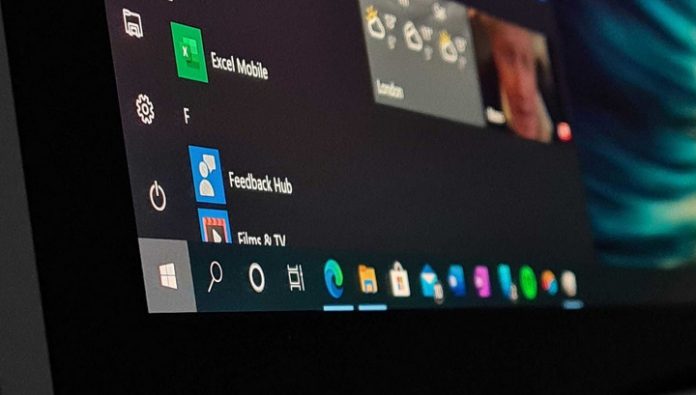 Microsoft released Windows 10 May 2020 Update – the next update of its operating system. Despite the fact that the update belongs to the category of major changes that users will notice, not so much. Most of them are made “under the hood” and focused on improvement, internal optimization and Troubleshooting.

Main in the may update steel Windows Subsystem for Linux 2 (WSL 2) – the second version of the Linux subsystem for Windows with a custom Linux kernel and improvements to voice assistant Cortana. Integration of Linux simplifies the life of developers and greatly increases the performance of subsystems in Windows 10. In the next updates, the company promises to add support for a graphical interface for applications and hardware graphics acceleration.

Cortana is now possible to undock the taskbar and choose your preferred method of communication – text or voice. In a text editor, Notepad (Notepad) will appear the asterisk indicating unsaved changes in the file, and Calculator (“Notepad”) can now be pinned on top of any other applications. In addition, the new version of Windows 10 includes the tip for a quick search, and users can assign virtual desktops own names (instead of Desktop 1 and Desktop 2).

Windows 10 May 2020 Update is installed on computers automatically. To check for updates manually: you need to login in the settings menu, go to the Update tab & Security (“Update & security”) to open Windows Update (“Windows update”).