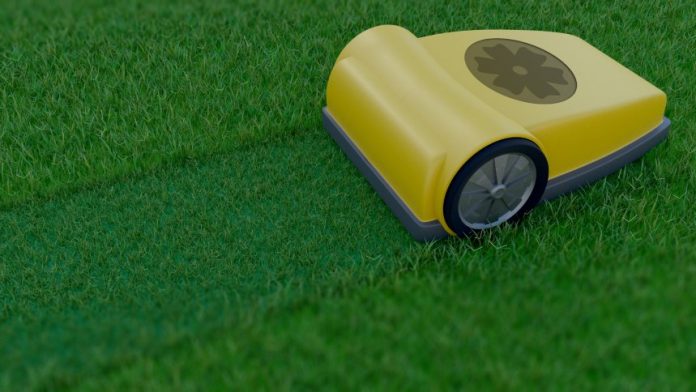 Two beautiful grass courts of the football club, but the constant Mowing of the way to get the members. You decide, therefore, to test the mower.

A representative shall in the morning, an even number of robots in the first place and let you do your laps. The rolling machines are networked, and therefore, is very clever: Where there is already mowed, drives, none of the robots for a second Time. Each robot creates in the same time in the same area.

The next day, only a robot is there. He mows on the second place – in the morning and in the afternoon. After a total of eight hours of use also the second place, the cut is finished.

How many robots the representative has, on the first day of work?