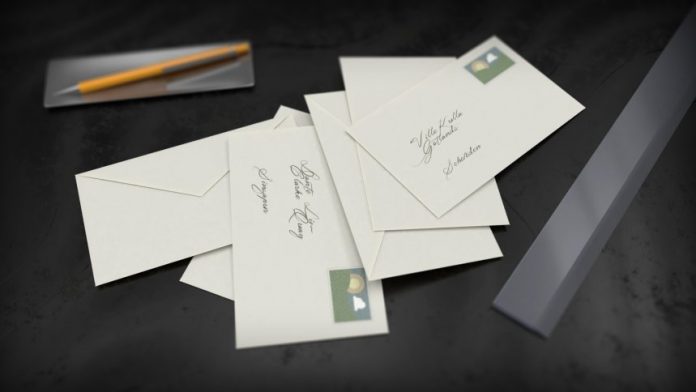 The post office not only takes care of the incoming mail and distributes them in the house. The Team also handles the mailing of letters and packages. Sometimes, of course, something goes wrong, such as when Sending invoices to business partners in Brazil, Sweden and Singapore.

Each invoice contained a personal salutation and should be plugged into a large envelope that already contains a label with the address of the respective recipient was.

“This is really weird,” says the head of the post office, when she hears from the mess with the bills. “There were so many different ways, the bills wrong einzutüten. But there are only six different combinations in which such a thing happened as here.”

How many accounts in total were sent?

note: The head of the post office know how many invoices were sent out in which country. It was per country at least one.