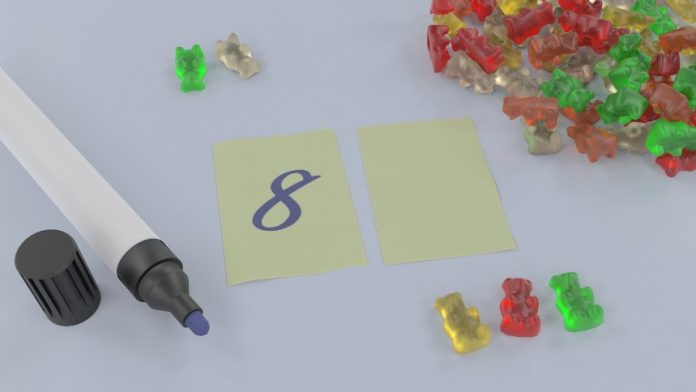 Two people and a big pile of gummy bears. What can go wrong? A lot of things. In our case, both Paul and Paula want to have as many gummy bears as possible. Thus, there is no dispute, have come up with a game that regulates the distribution of the gummi bears.

Paula is looking for any two whole Numbers such as 288, and -33, and writes it on a piece of paper. Only condition: The Figures must be different. She puts the two pieces of paper with the back side up on the table. Paul can’t see the Numbers.

Then Paul turns one of the two slips, and thus one of Paula’s selected Numbers. Paul must now decide: Is this number greater than the face-down number? Or is it smaller? He is right, he gets a gummy bear. He is wrong, it is allowed to take Paula.

Paul could throw each and every Time a coin if heads say: “The detected number is greater”. And in number: “The number is smaller.” Then he would have just as much chances of winning thrown off the school bus as Paula.

But perhaps there is a strategy, with the help of Paul a advantage could give? What do you mean?