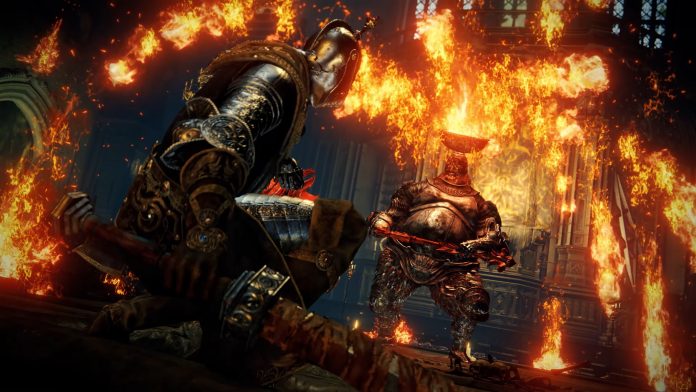 “We expect these changes will deliver the average Time to Kill up by approximately 60 to 100 milliseconds.”

What’s most interesting however, is that underneath all this Raven Software explains what it is likely for a patch that is still to come:”At a future patch, we’ll be making sweeping equilibrium adjustments to Weapons.” As the notes go on to describe,”Due to some Weapons being much more lethal than others in their own course, we believe a decline in the efficacy of these outliers is essential. We expect these changes will bring the average Time to Kill up by approximately 60 to 100 milliseconds.”

Given that Warzone has a comparatively low TTK compared to other battle royale games such as Apex Legends, if the average did come up by the maximum predicted amount of 100 milliseconds it’d make a noticeable gap.

Raven intends to”begin laying the groundwork for the upcoming balance overhaul” with tweaks to 15 weapons, nerfing the CR-56 AMAX slightly and the Streetsweeper shotgun significantly–dropping its max damage range by 24 percent, decreasing the second damage range by 18%, and decreasing the third harm range by 7%, in addition to decreasing move rate by 1 percent.

At short range the Streetsweeper has among the best K/D boosters in Warzone, and despite these modifications it’ll remain deadly from the nearer ranges, forcing players to use it a bit more situationally.

Even the Ballistic Knife is up for adjustment:”With added freedom, enhanced Projectile Velocity, and much more generous locational multipliers–letting someone wielding the Ballistic Knife get too close is an error that you may only make once… or twice per game.”

Read the complete patch notes to view all of the planned changes, and Raven’s explanations for each and every one.