“I didn’t admire any artist under sixty. Paul has a dark secret: under 30, he loves French variety from the 1960s to the 1990s. So when his girlfriend leaves him, it is in these old popular singers that he seeks comfort and tries to understand how it all went wrong. This is the premise of Bastien Kossek’s first novel, Chagrins Populaires (Ramsay). The author, who had published a remarkable amount on Michel Sardou, knows the song. His writing, applied – sometimes too much – sweats the references to the titles he likes. His love of French song offers the reader a dive into the musical spleen of a breakup. It’s “lyrics and music”.

As Paul recalls his happy life and creates his sad “playlist”, the artists we have in turn adored, forgotten, resurrected, mythified. Kossek masterfully celebrates the tender “has been” Dick Rivers, the never really happy man William Sheller, the kind-hearted crooner Eddy Mitchell and above all the popular artist par excellence Michel Delpech. “On the list of my idols, Michel Delpech was the first to take off, and although I was prepared for it, I experienced this announcement as the end of a world: that of childhood and superheroes who cross it. My people were therefore not invincible,” he wrote in a touching chapter. This obsession for these singers will end up breaking the couple he forms with Joséphine, tired of being forced to perform concerts on the other side of the country, the hits of Pierre Bachelet or the feverish voice of Alain Chamfort. When passion kills passion.

Kossek’s book is ultimately an ode to popular singers who, in the past, achieved the feat of being known throughout the family structure. “From 7 to 77”, as the song goes. Artists who accompany our joys and our sorrows. More and more rare in a community culture where you have to satisfy your customers. Popular Sorrows is a great book – with all the inherent flaws of a first novel – that deserves to be read and, better still, listened to (a good subscription to a streaming platform is a plus). With the feeling at the end of being nostalgic for an era that we have not known. 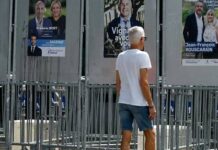 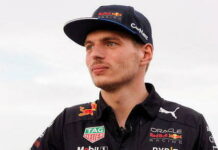 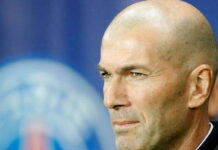 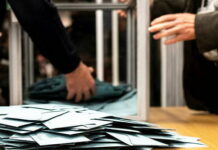 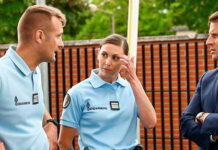 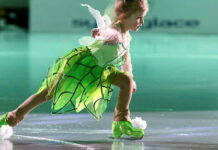 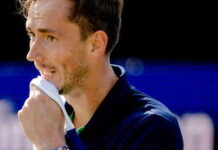 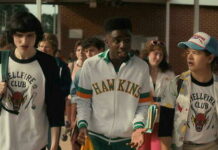 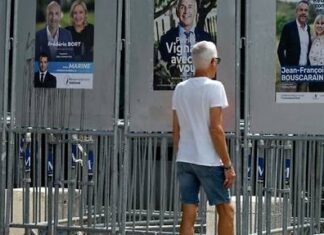