His media interventions are rare and often loaded with lessons. Friday, July 15, Michel Platini was no exception to the rule by announcing on LCI that he would no longer work for the biggest football institutions such as Fifa and UEFA, but also at the national level with the French Federation of football (FFF) or even the Ministry of Sports.

“These are decisions I made a long time ago, but I wanted to say it with my head held high,” said the former number 10 and coach of the Blues, recently acquitted with Sepp Blatter by the Swiss Federal Criminal Court in Bellinzona , in the case of the payment by Fifa of nearly two million euros that he would have received. Michel Platini does not, however, turn his back on football and could accept new challenges in the years to come.

“I always said that if I had something interesting for football, I would do it. But not in these institutions which are worlds that bothered me, “said the triple Golden Ball at the microphone of Darius Rochebin. “If there is something very positive for football, for the game and for the players, I will try to do it. I’ll do everything to make it right,” he said, saying he already had “some interesting ideas” in mind. A return to the fore is therefore not to be excluded in the months to come. 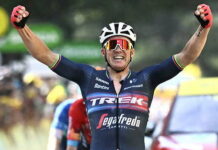 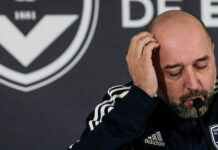 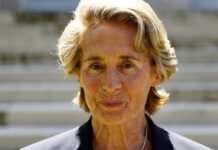 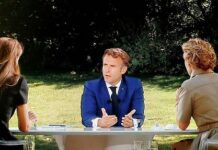 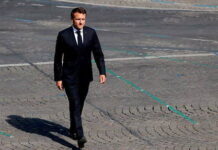 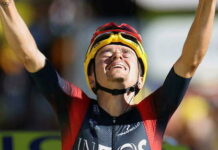 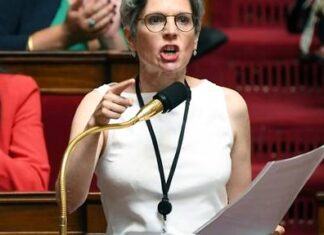