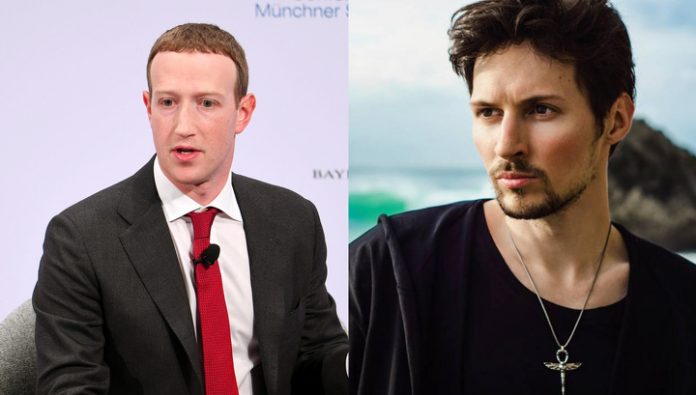 co-Founder of Vkontakte and messenger Telegram Pavel Durov on his official channel said about the possibility of filing lawsuits against Facebook. The reason is the inaction of the moderators against the scammers hiding behind the name Durova.

According to the businessman, the moderators of Facebook and Instagram for more than a year idle, allowing these platforms to earn money on the ads run on his behalf fraudulent schemes.

“Among those who lost their money in these schemes are elderly people and pensioners. The last case is similar to the deception described in the media today [we are talking about the publication of “Izvestia” — Вести.Ru], but reports of fraudulent activities approved by the company Facebook, was created a year ago,” says Pavel Durov. Since then, he notes, owned by the Corporation, Mark Zuckerberg, the social network continued, ignoring users ‘ complaints, to promote such ads, earning them.

Durov calls the situation in which Facebook actually earns on the financial inexperience of the users is invalid. Noted: the speed and inevitability of the political censorship on the platform demonstrates that if you want resources for moderation at Facebook are.

At the end of the publication, the founder of the Telegram goes on the offensive, offering a Facebook “start to take responsibility for own advertising platform to the end of the week.” He also expressed the hope payout to victims from fraud to users of compensation. Although the film does not directly writes about intention personally to apply for the Corporation of Zuckerberg to the court, the hint is read unmistakably:

“If this does not happen, I urge users of Facebook and Instagram to keep the cases of distribution company fraudulent ads. These certificates may be claimed within the framework of what is possible in the case of litigation”.