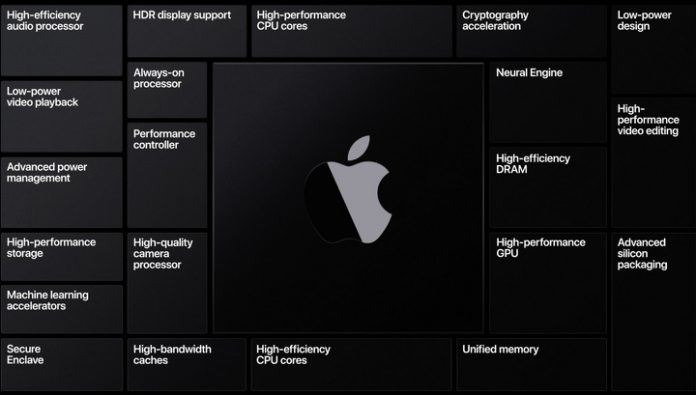 Apple will cease to use in their Mac Intel. Instead, the company will supply the next generation of Macs chips of its own design, based on the same ARM architecture that the CPU in the iPhone, iPad and Android smartphones.

About “historic day for the Mac” announced the online broadcast of the opening of the virtual conference WWDC Apple CEO Tim cook. The main motive of the rejection of Intel’s claim in the Apple – an opportunity to achieve maximum performance and energy efficiency. 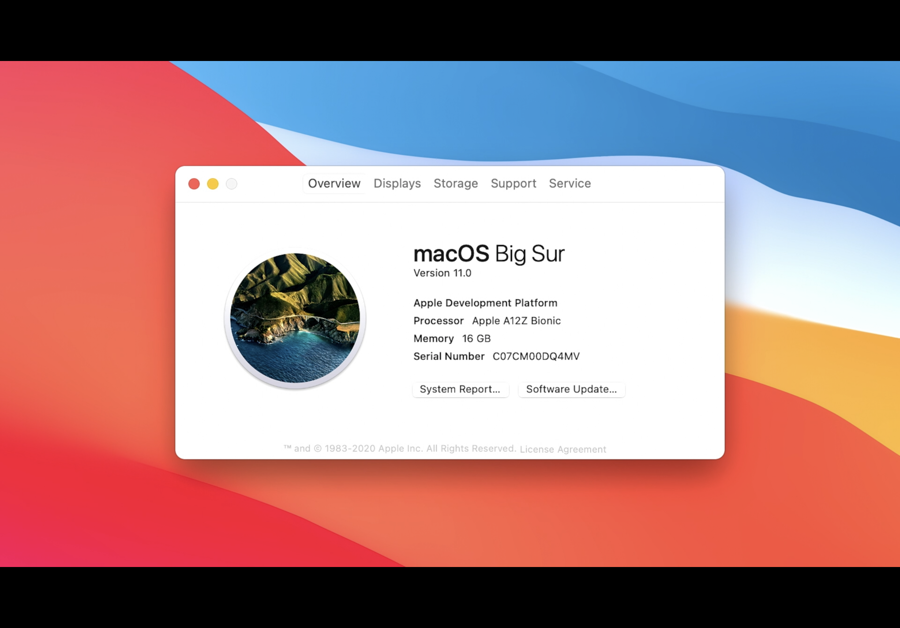 during the presentation was shown the work of the Mac with ARM-processor A12Z Bionic. It has already adapted all of the native Apple applications, including professional – Final Cut Pro X and Logic Pro X. moreover, work on adapting their popular apps store and the largest third-party developers: Microsoft is preparing for ARM Macs Office, and Adobe – Lightroom, Photoshop, and other applications. Their work on ARM-system with the new macOS Big Sur showed during the broadcast.

In the Apple claim that the problems with adapting their software for new processors, developers should arise. To carry out re-compilation in the Xcode environment using Universal 2, and most application designers, this process will not take more than a few days. Available developers the tools will allow in parallel, based on the same binary code to maintain a version for Macs on ARM and Intel. 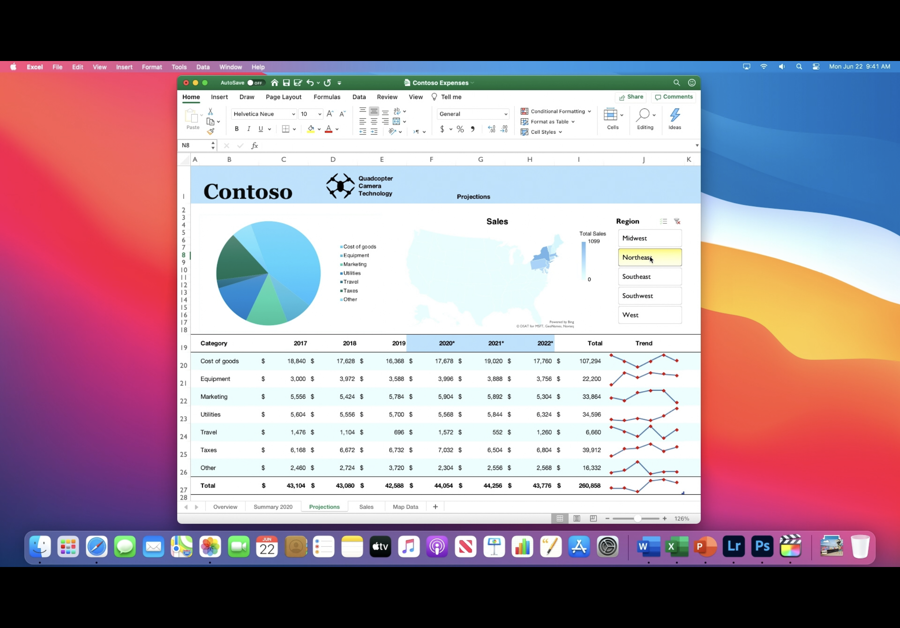 Apple Representatives made during the presentation, all efforts to convince users and developers, not even redesigned for ARM processors macOS applications will run on new generation systems with no problems. This will apply Rosetta 2 – “heir” of the eponymous utility that allowed to run on the first Mac chips Intel programs written for the old Power PC architecture.

online broadcast showed how seamlessly it works on the new hardware environment 3D design Maya, in which the loaded model is 6 million polygons, even after the inclusion of textures and shaders. And then on ARM Mac even launched a very demanding 3D game – Shadow of the Tomb Raider. However, the resolution and the graphics settings were obviously not the maximum. A nice bonus for developers and users is that the app for iPhone and iPad will run on Macs with ARM chips native, without any programming pads.

the First Apple computer with a processor A12Z Bionic and the new macOS Big Sur – looks as a normal Mac mini will become available for order, was developers this week. 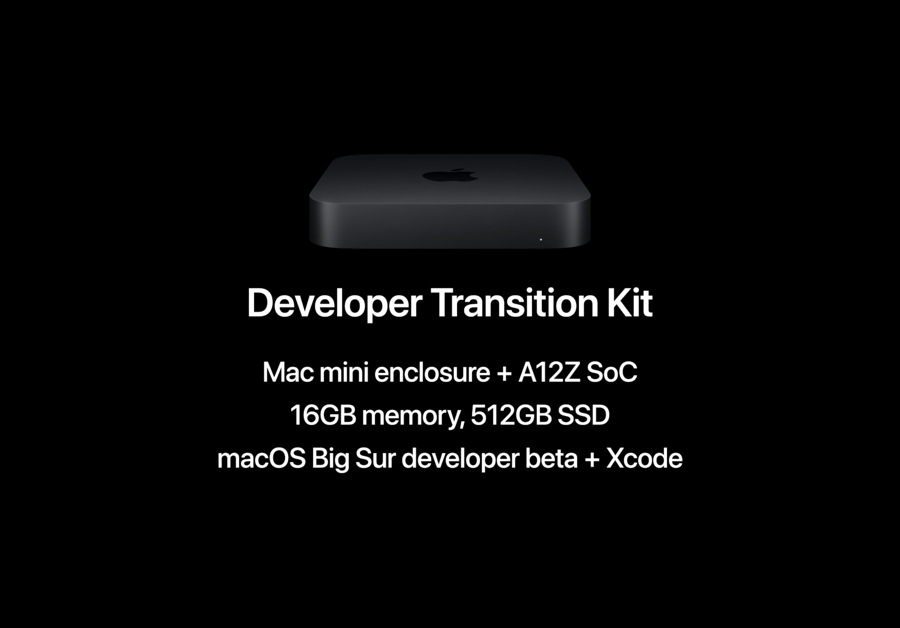 Normal users will be able to purchase a Mac computer with its own processor Apple until the end of 2020. According to the head of Apple Tim cook, the transition of Mac processor with a new architecture should take two years, while macOS will continue to update for computers with Intel chips even “many years”.