“It’s Christmas before time”: the National Rally and Les Républicains on Thursday supported the idea of ​​​​the Ministry of the Interior no longer deducting points from the license for “small speeding” even if it does not not happen by chance according to them, before the June legislative elections.

Revealed on Wednesday, the track explored on Place Beauvau would consist of no longer deducting points for an excess of less than 5 km / h over the authorized speed. The fines would be kept on the other hand. This is to ensure that the person sanctioned is indeed the driver at fault and not a third party, as there are many false declarations.

On the sidelines of a trip to Seine-Maritime as part of the legislative campaign, Marine Le Pen (RN) reminded the press that she had taken this measure as part of the presidential election. But “every time Emmanuel Macron takes up a proposal that I was able to make, he does it more badly”: according to her, she should no longer deduct points for excesses of less than 20 km / h.

So what’s on the table, “it’s a tiny, tiny gift.” And “pay attention to the promises that are made in the 15 days preceding the election because as a general rule, they are not kept”, warned the former candidate for the Elysée.

For Jordan Bardella, president of the RN, from the government “it’s Christmas before time: it’s always great, election periods”.

“We were the first in political life (?) to call for the end of the points license, explaining that motorists were not cash cows,” he told France 2.

If he is therefore in favor of such a measure, “in the automotive field, the priority is obviously the reduction of taxes on gasoline”, specified the MEP.

For the president of LR Christian Jacob also, “removing the small withdrawals of points, it is rather a good thing which goes in the right direction”. However, “we must absolutely maintain the fine, otherwise there is no longer a limit”, he noted to RTL.

But “as we are in an election period, we may have doubts about the announcements”. With President Emmanuel Macron, “we have experienced a lot of gaps” between “words and deeds”, according to him.

LREM spokeswoman Maud Bregeon tempered the statements of the Ministry of the Interior. “Nothing is recorded as we speak and this is part of a global reflection,” she told RMC. 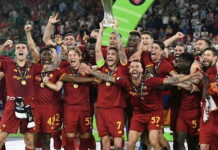 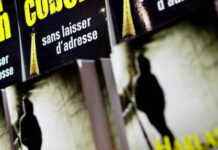 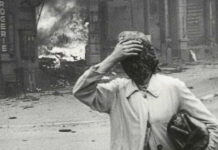 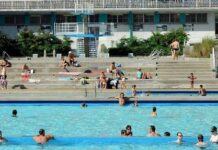 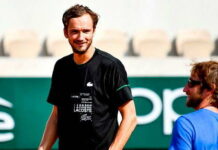 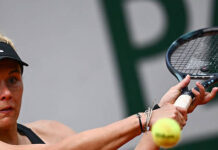 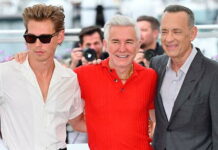 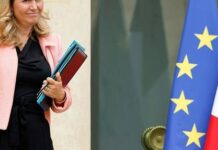 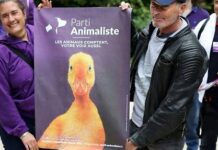 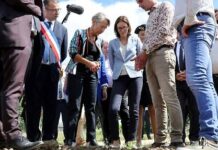 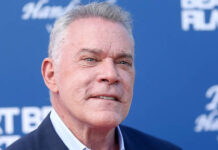 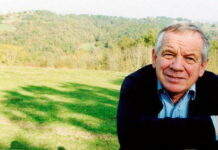 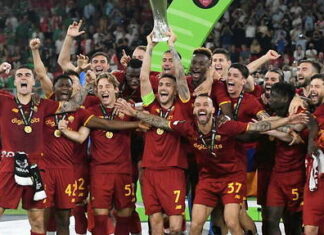