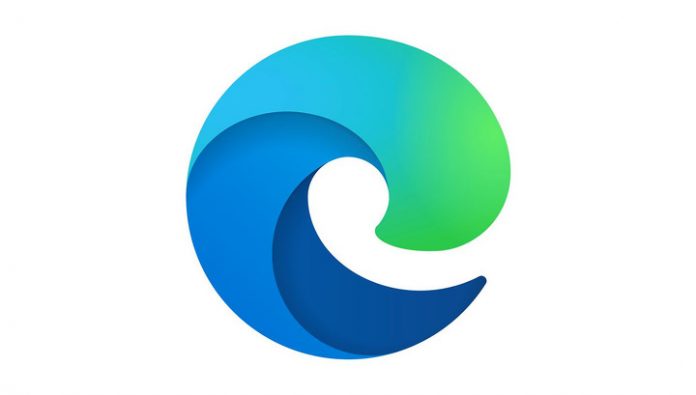 Microsoft has begun circulating on computers with Windows 10 the new version of Edge browser technology-based Google. The app is downloaded automatically through “Windows update”. Previously, users had to install it manually by downloading from the official website of the company.

At boot via “Windows update” the new version replaces the old Edge, said ZDNet. All settings, passwords and favorites are automatically transferred, and all the shortcuts and “tiles” in the start menu and the task bar will point to the new browser. In accordance with General releases Google Chromium updated to Edge every six weeks, not every six months as before.

At the end of 2018, Microsoft acknowledged that a software filling Edge lost the competition Chromium (in addition to Chrome, is under “the hood” Opera Vivaldi, “Yandex.Browser” and several other projects), which she unsuccessfully tried to displace. As a result, it was decided that Edge to be taken from the Google rendering engine of web pages Blink and the V8 JavaScript engine.

Updated viewer faster downloads sites allows multiplayer mode and allows you to connect to the extension created for Chrome. Later, the developers promise to include support for vertical tabs, and private browsing mode for search with Bing. Besides Windows 10, the new Microsoft browser is available for macOS, iOS, Android and Windows 7.