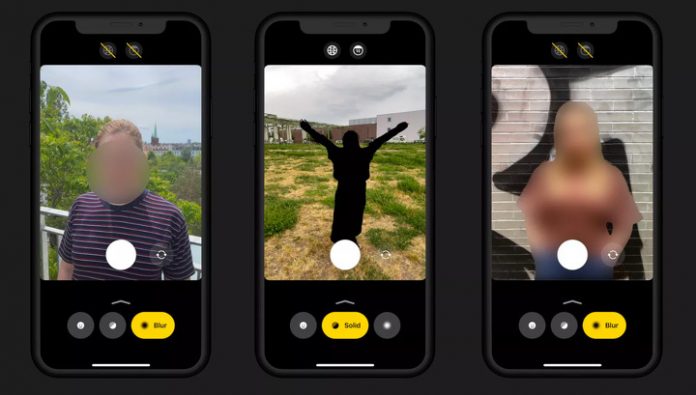 the App Store came program Anonymous Camera that allows clicking a couple of buttons to hide the identity of people in photos and videos. Leveraging the power of artificial intelligence, the new tool can quickly blur, to pixeliterator or close the face and the human body, making it a silhouette.

“Anonymous camera” not just handles the media, but completely cleans it from any metadata. For example, from the stored together with the image EXIF block can be retrieved the model, which was made of frame, time and date, and GPS coordinates of the shooting (depending on the exposed privacy settings). In addition, the video program also allows you to distort the voice of a man. 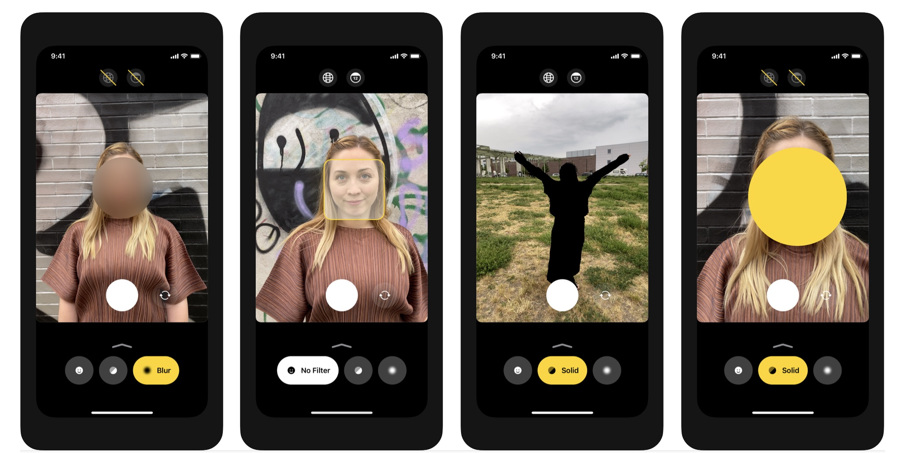 file Processing occurs locally (i.e., not leaving the smartphone, which was not possible on iOS until recently), and the original is deleted immediately. Machine learning algorithms detect faces in the frames automatically, but sometimes may need manual correction. Also, the application may not always deal with the anonymization of a large group of people.

The app is still a little glitchy, but its got the most comprehensive features for anonymization Ive seen, including distorting voices and stripping metadata. Importantly, it does it all in real time on device, meaning no undoctored footage is captured. pic.twitter.com/Tu6WD71XJ9

the creation of the Anonymous Camera should the British AI startup Playground. According to the authors, the development of such a tool for their inspired stories of journalists who wrote about the persecution of LGBT groups in the UAE. “It is very important to immediately anonymize the photos – said to The Verge representatives of the Playground. – People doing shots, and then anonymizer them using Photoshop, but in the meantime the authorities can confiscate the camera, and with it the incriminating MatArial”. Anonymous Camera, they said, eliminates the need for post-processing.

Anonymous Camera available in the App Store for free. Paid feature (149 rubles) allows you to record video without watermarks.