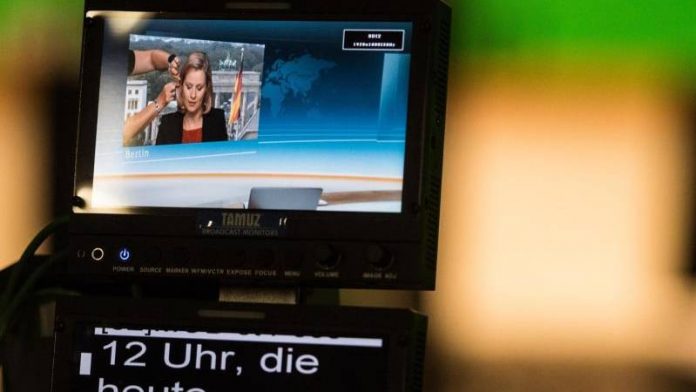 A ZDF reporter has triggered with a short message on Twitter only a wave of hatred and of solidarity. Nicole Diekmann out tweeted on new year’s day “Nazis.” and to the question, “Who is for you a Nazi?” she replied ironically, “Each r, which does not choose the Green.”

to reach The ZDF reporter was on the request on Tuesday. “Nicole Diekmann has not made it clear on Twitter that their ironic formulation was for each and every recognizable and that she regrets it,” said a ZDF spokesman in Mainz. “You want to leave it at that and not giving an Interview.” On Twitter, you now has about 77.700 Followers, your Account will let Diekmann rest for a few days.

“The Comments made by Mrs Diekmann are protected from our view by the freedom of expression and justify it in any way, the threats faced by our staff”, said ZDF spokesman. He pointed out that your Twitter Account will not be operated from the transmitter. “Nevertheless, we offer our employees in such cases, support and advice from the corporate side.”