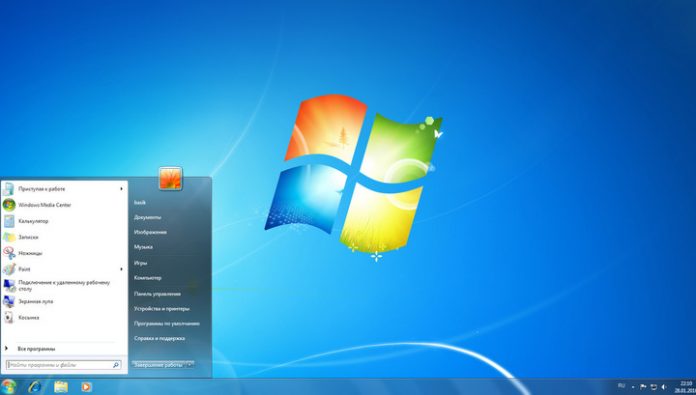 Windows 7, extended support for which was discontinued on 14 January this year, continues to be one of the most popular operating systems. As of may, released in 2009, OS ranked second in the world, trailing only Windows 10. Reported TechSpot, citing data from research firm NetMarketShare.

12 months ago, Windows 7 took about 35% of the global OS market. The position of “seven” weaken, however it certainly continue to be among the most popular OSes for a couple of years.

the Life cycle of Windows 7 ended on January 14, 2020. Since that day the system officially no longer receive free security updates, bug fixes and patches that improve the stability. Paid technical support were only to corporate issues: $25 (Windows 7 Professional) or $50 (Windows 7 Enterprise) for one device, and each subsequent year, the rate doubles.

Despite this, after the end of support date for Microsoft still had to release a universal update Windows 7 — to fix the previous update added a bug in the interface.