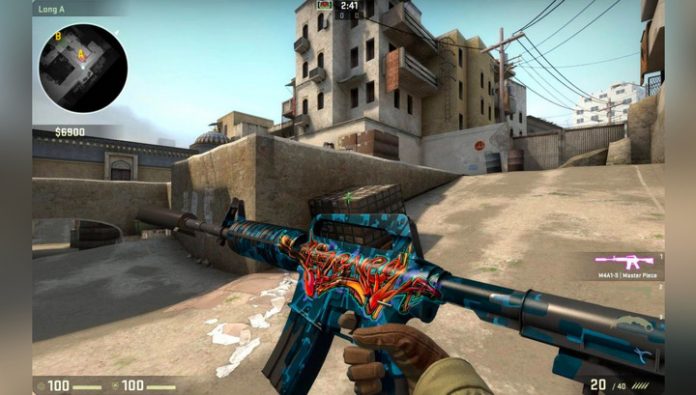 Check for unusual thing in the beginning of the Moscow police: law enforcement authorities asked the woman in connection with the abduction of her minor son virtual property. The object of the theft of steel “skins” for the game Counter-Strike Global Offensive (CS:GO) is a kind of virtual “stickers” that changes the appearance of weapons in popular team shooter.

according to the Agency “Moscow” with reference to a source in the interior Ministry, the police asked 40-year-old resident of the district Khoroshevo-Mnevniki. The woman said that her 14-year-old son handed over to another user, whom I met in the game, skins with a total value of 25.8 thousand rubles.

In exchange, the stranger promised to connect the boy to the CS:GO tournament with a prize Fund of 5 thousand rubles. But, after receiving the virtual property, the user under the nickname MA77HEW1 stopped communicating.

Skins you can get in CS:GO, a reward for completing certain tasks, but to unlock them, you need to pay. There is a developed secondary market of skins of rare and less worn versions (with virtual “stickers”, as in real life, wear out) are valued higher.

currently, the Russian legislation does not contain the notion of crimes involving in-game property, although virtual items (and even more “pumped” accounts in multiplayer games, making money on the microtransactions) can cost tens of thousands of quite real roubles. In this regard, if the police and is taken for such cases, the maximum of what they can do to return the stolen with the support of the administration of the game, but not to punish the attacker.