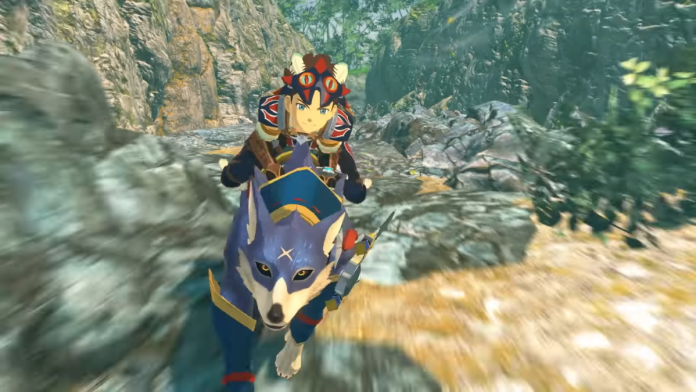 In the newly-revealed update, Palamutes will be coming to Monster Hunter Stories 2 Wings of Ruin.

Capcom has revealed a detailed update schedule for Monster Hunter Stories 2, Wings of Ruin. The story of a boy’s attempt to keep exotic, dangerous animals as pets will be released on July 9, but it won’t end there. Some of the updates were already announced. The suite of free updates begins with the addition of Monster Hunter Rise’s signature Palamutes. These adorable, rideable dogs will be available on July 15.

August 5th will be a co-op mission around the gold-cloaked Kulve Tanoth, who will also visit Stories 2 with the “deviant”, monster variants Hellblade Glavenus (and Boltreaver Astalos). A September update will include more deviants, Soulseer Mizutsune and Elderfrost Gammoth. Molten Tigrex and Dreadking Rathalos will also be available. A new co-op quest-exclusive monster will be released in October. It looks to me like a storm-related Elder Dragon.–Amatsu returns?—-but who knows? It will be joined by Silver Rathalos or Gold Rathian.

Monster Hunter Stories 2 – Wings of Ruin for PC will only be available on Steam. 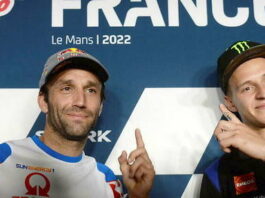 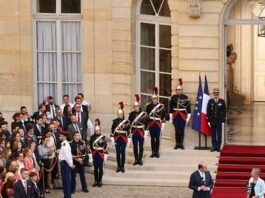 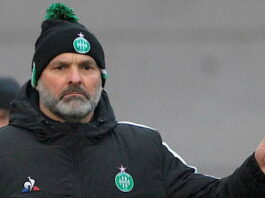 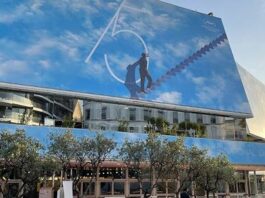 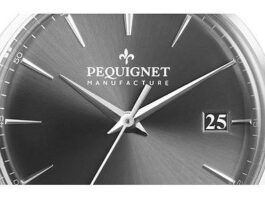 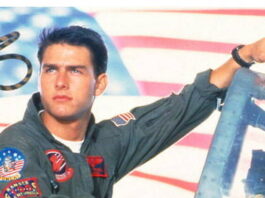 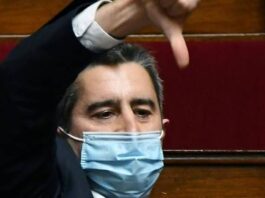 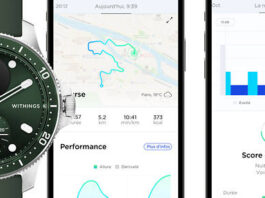 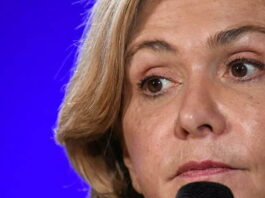 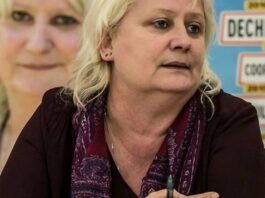 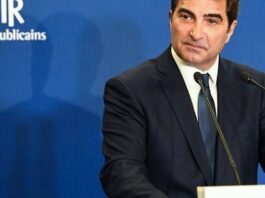 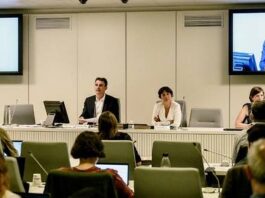