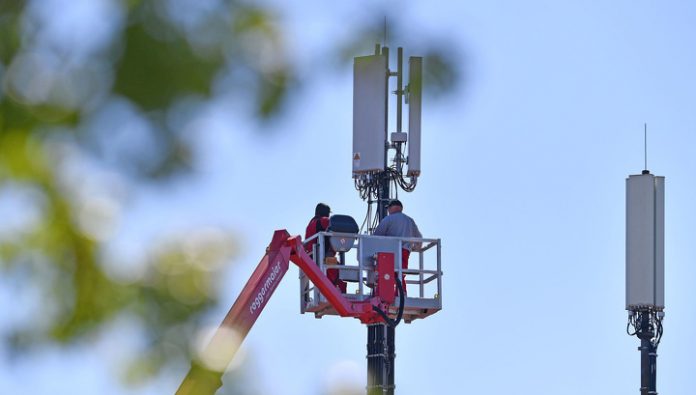 Russian mobile operators assume that the current standard of mobile communication 4G (LTE) will be able to completely replace the outdated 3G in a period of 3 to 5 years. About it write “news” referring to representatives of “MegaFon” and Tele2.

refusal to support the communication of unpopular standards is associated, including, with the need to maximize the use of the frequency range. 3G “other things being equal” provides a much slower data transmission than LTE.

In the meantime, users of devices using 3G but not with LTE, are losing popularity. Now in the Tele2 network there were only 16%. For comparison, phones and other gadgets only with 2G – 20%. Why, incidentally, the operators noted that the network of the second generation will last, probably, dozen years, and the displacement of 2G for voice calls standard VoLTE (voice over LTE) will be slower than the rejection of 3G.

According to “MegaFon”, almost 80% of mobile traffic in the operator’s network now have LTE devices. While still a lot and those who do not use mobile Internet to 36.5%. It is assumed that the used today for 3G will be converted for use with 5G networks as their development in Russia.