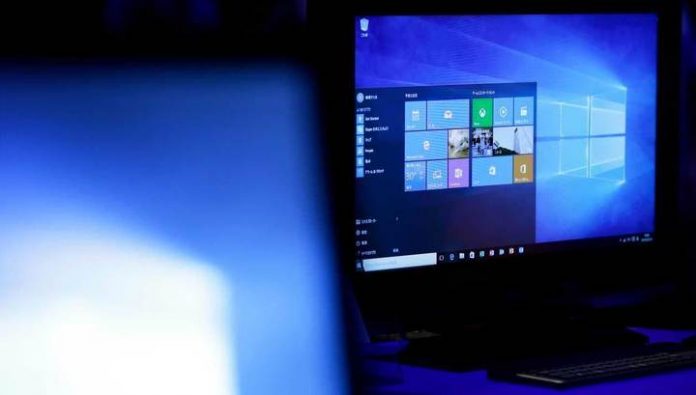 Microsoft has announced the list of functions of the operating system Windows 10, which was removed with the release of the next major update of Windows 10 May 2020 Update (version 2004). The developers note that some of the listed capacity is still part of the OS, but are now obsolete and no longer developed.

First of all, the 2004 version got rid of the component Windows To Go (“Windows itself”) that came with publications for business and educational institutions starting with Windows 8. This feature allowed to create a workspace, downloading it from a removable USB drive, which is convenient when working on different computers.

“At present, the development of a Windows To Go discontinued. This component does not support upgrading components and thus does not allow to keep the version — indicates the company. — In addition, it requires a certain type of USB, which many hardware manufacturers no longer support”.

Also the may update of Windows 10 missed apps and Mobile Messaging, which served to connect the mobile devices and messaging from the desktop. The meaning of these services are gone after the actual denial from Microsoft Windows 10 Mobile and new the programs Your Phone (“Your phone”), which allows you to get push notifications, send files and make calls on PC from any Android-smartphone. However, the newspaper notes Windows Latest, at the request of manufacturers are still unable to install Messaging and Windows Mobile devices with support for cellular networks.

Released on may 27, 2004 version includes lots of improvements related to the voice assistant Cortana. In particular, now assistant can be unpinned from the taskbar and choose your preferred method of communication — text or voice. Along with this, Cortana has the ability to play music and connect to devices “smart” home. “Music, connected home and other skills related to Microsoft no longer available,” said the company.

in Addition, Windows 10 upgrade removed the system Companion Device Framework (to control smart bracelet Micorosft Band for which support was discontinued last year), an outdated browser Microsoft Edge Microsoft own engine (it was replaced by a version based on Chromium like Google Chrome) and Dynamic Disks to create a dynamic disk that will replace the new feature Storage Spaces in later releases of the OS.

Such classic programs like WordPad, Notepad and Paint, new version of Windows 10 can be removed. This can be done in the settings (“control Panel” -> “Programs and features” -> “Enable or disable Windows components”). After a reboot the app disappears from the “start menu” and the window “Run”.