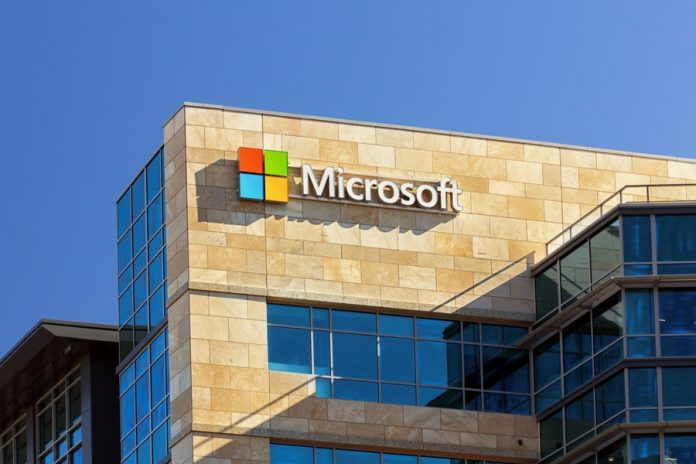 Technical support and upgrade operating system Windows 7, released October 22, 2009, terminated on Tuesday, January 14. This was reported on its website Microsoft.

the report said that the failure of this operating system “can be fraught with difficulties”. In this regard, the company will provide users assistance with recommendations.

In particular, Microsoft advised users of Windows 7 can create copies of files and photos using the cloud service OneDrive and use the Windows 10 operating system.

Earlier it was reported that the refusal of Windows 7, the company considers as a new way to motivate users to update the operating system.

Now on the entire screen of the device will be deployed full-length window with a warning about potential risks of using an outdated OS.

the Warning will be seen by all users who installed version of Windows 7 service pack 1 Starter, Home Basic, Home Premium and Professional, reports News.ru.