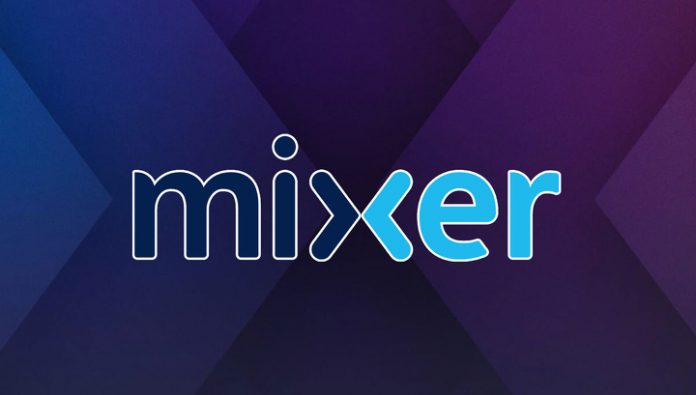 Mixer Video service focused on gamers, and will not be a real competitor for Amazon-owned Twitch. Microsoft has announced that closes the Mixer 22 July, and all of its users, offers the use of Facebook Gaming.

“We started with a lag, terms of monthly audience compared to some of the big players, explained the head of the gaming division Microsof Phil Spencer in an interview with The Verge. – I think the community Mixer will actually benefit from a wider audience, which includes Facebook, and the ability to reach out to gamers without the effort of using your existing Facebook social platform”.

In the coming weeks, the streamers and spectators Mixer will provide an opportunity to move to a service Facebook Gaming. And from July 22 to all apps and websites Mixer will automatically redirect users to the Facebook gaming stream.

Those who had affiliate status in the Mixer, get it on the new platform, the same way, and go with monetization. As for users who have purchased a paid subscription or points Ember, they compensate for the loss of gift cards Xbox.

Microsoft is planning now to focus all efforts on developing gaming service xCloud allows you to play games that run in the cloud, on any device. Integrate it with Facebook Gaming in such a way that the audience videostream could, if desired, in a single click to go to broadcast the game and play yourself. Previously, Microsoft has said it wants to connect to xCloud to two billion gamers – obviously vague Mixer did not match the scale of this task.

“Stars” Twitch like a Ninja or Shroud, which Microsoft last year lured away by the lucrative contracts of the Mixer, now free from obligations – they may want to go back to Twitch or go to Facebook Gaming.