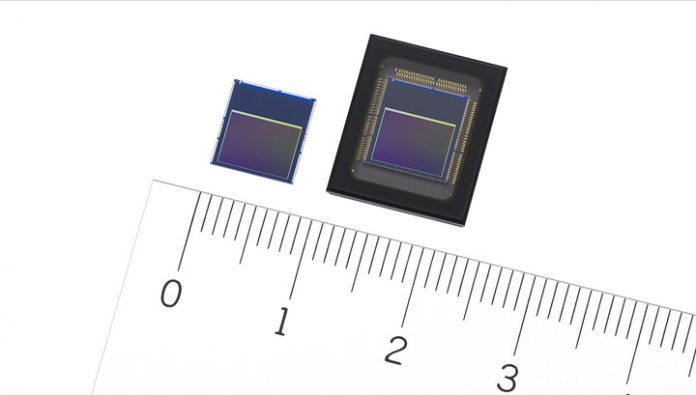 last week, Sony announced the creation of the image sensor, is additionally equipped with a processor and memory that allow you to download and run neural network algorithms (artificial intelligence) directly into the sensor. We now know, where will software and services for the operation of the sensor is a solution for Microsoft Azure AI.

the System will allow corporate customers of Sony and Microsoft to process data from cameras with “intelligent” sensor IMX 500 directly on the device without having to send the entire video stream to the server for processing, has promised companies. Sony will develop an app to control smart cameras based on Azure IoT and Cognitive Services, which will complement the sensor IMX500, expanding the capabilities of video Analytics systems.

“video Analytics and smart cameras help to achieve a better understanding of the situation and results in a wide range of business scenarios,” – said Microsoft Vice President Takeshi Numoto.

One of the use cases of such systems – installation in supermarkets, where the smart camera will signal the need to add items on a shelf or emptying that queue is growing and it’s time to open up another register. And in the production of such systems can, for example, to identify dangerous situations, preventing injury in the workplace.

Now, for these purposes, use a conventional camera that sends video streams to the server, which parses the incoming data. The decision from Sony and Microsoft with programmable directly on the camera’s sensor by recognition algorithms will allow you to achieve the same result at a much lower cost of computing resources.

This is not the first partnership of Japanese and American companies associated with the cloud-based Azure platform. Last year the companies that are bitter competitors on the market of STB, has announced a joint work on the creation of cloud solutions for streaming games and content.