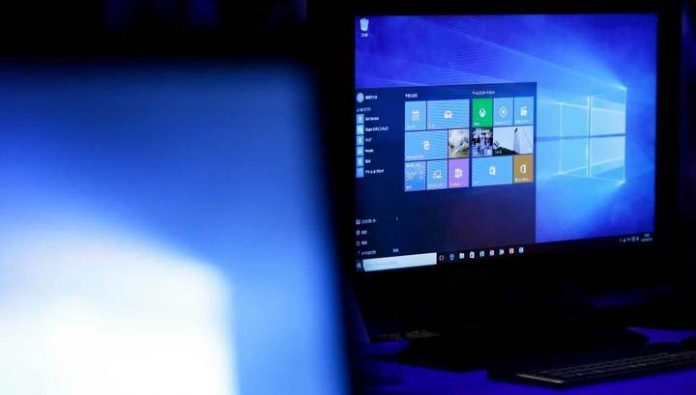 Users who install the next big update to Windows 10 (2004), found it drawbacks, they manifest themselves on certain hardware configurations, and testers when testing Microsoft OS lost sight of them. However, the consequences of failure can be quite serious.

according to ZDNet, Microsoft has confirmed a problem with the function of Storage Spaces, designed to create one or more virtual disks based on an array of physical drives and data duplication in case of failure. Now upgrade to Windows 10 2004 on systems with specific configurations will be blocked until the necessary corrections.

As it turned out, some users after upgrading Storage Spaces stopped working normally – the disk space appears as Unallocated and access files is missing or corrupted individual files. While Microsoft warned that to run the command ‘chkdsk’ for the affected disks should not be. The company proposed a workaround that allows you to deny write access to affected volumes and thus avoid data loss.

recently it became known, what changes, improvements and new features we should expect from the next major update of Windows 10, scheduled for autumn 2020-th year. In Windows 10 20H2 be fixed hundreds of vulnerabilities in the security system, and new Edge browser on the Chromium technology will be an integral part of the OS.