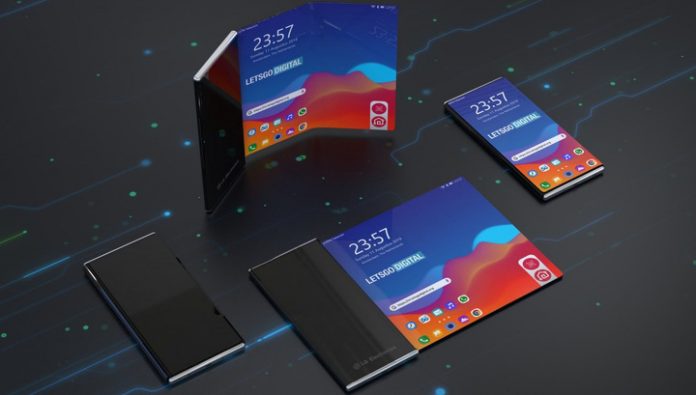 LG is going to turn their developments recorded in an earlier patent for a smartphone with a screen-scroll, in a real commercial product. As reported by the South Korean newspaper TheElec, the company expects to announce the gadget in the beginning of 2021, the year.

According to sources TheElec to LG, the device is being developed under the code name Project B is the first letter supposedly taken from the name of the managing Director of LG Mobile communications, Bong-Suk Kwon.

Already made thousands of prototypes of the device, according to sources. In this case, for some reason scrolling the screen to the smartphone electronics LG Display, a part of the same South Korean diversified conglomerate, and China’s BOE.

With the new LG smartphone, not the first losing position in the mobile market, hopes to Eclipse the innovation has already released foldable smartphones with flexible screens of the competitors — Samsung and Huawei.

in addition, according to the publication, plans for the mobile division of LG is to release in the first half of 2021-th traditional smartphone flagship codenamed Rainbow, and in the second half of the year — a device that is the source of TheElec called “horizontal smartphone”. Perhaps we are talking about the gadget with a pivoting 90 degrees to the screen.