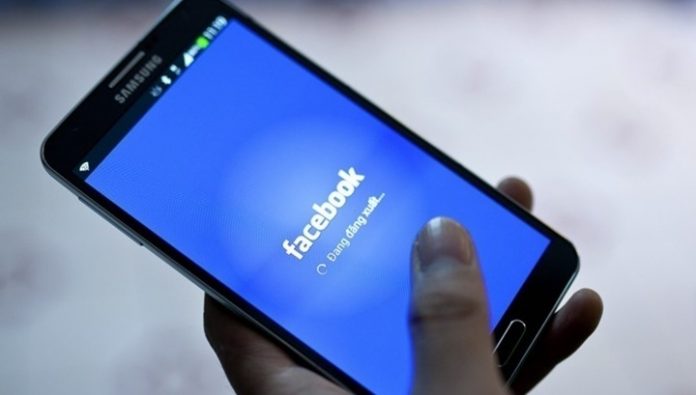 Apple, most likely, again will not be allowed in the App Store new Facebook app that allows you to play casual games. Previously, the censors had rejected store Facebook Gaming five times, citing a violation of the rules of the store.

according to The New York Times, last year the App Store has generated huge revenue of $15 billion, and a large part of income brought games. To subscribe to apps outside their own store Apple forbids leaving 15-30% with every purchase.

According to the publication, Apple is afraid that Facebook Gaming will offer iPhone and iPad users access to the storefront, which is owned and operated by Facebook. As a result, the income that will continue to bring simple games like Words with Friends (like Scrabble) and Uno (“UNO”), can pass by the Apple.

last week, EU authorities initiated two antitrust investigations against Apple. Their goal is to determine whether the requirements violate the App Store to third-party developers, under which the company will charge up to 30% on all in-app purchases, the European competition law.

Informed criticism in relation to the distribution of revenue from digital sales in the App Store hit many of the major players, including Epic Games (the developer of the world’s most popular network video games Fortnite), and Match Group, which owns the Dating service Tinder. Supported by critics and Pavel Durov, who called Apple tax “insane”.