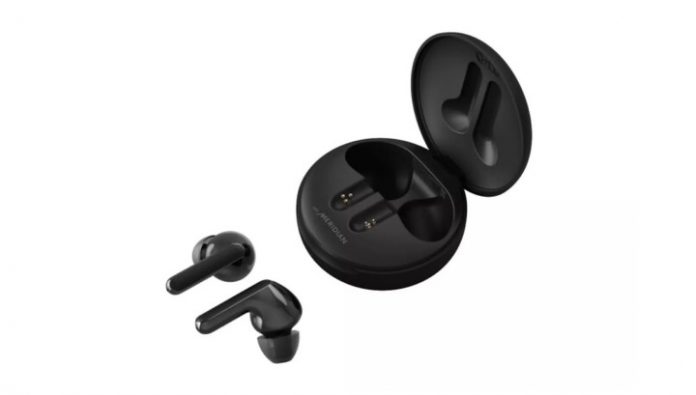 LG electronics announced at the international market wireless headphones Tone Free, which themselves purify themselves from dangerous pathogens. The novelty is sold with a special charger box, inside of which the ear cups are automatically disinfected by ultraviolet light.

“studies show that headphones can contain more bacteria than a kitchen cutting Board” — speak in the company, warning that the device may act as a potential carrier for ear infections. LG claim that proprietary system auto-purge UVnano allows you to destroy up to 99.9% of bacteria such as E. coli (Escherichia coli) and S. aureus (Staphylococcus aureus). 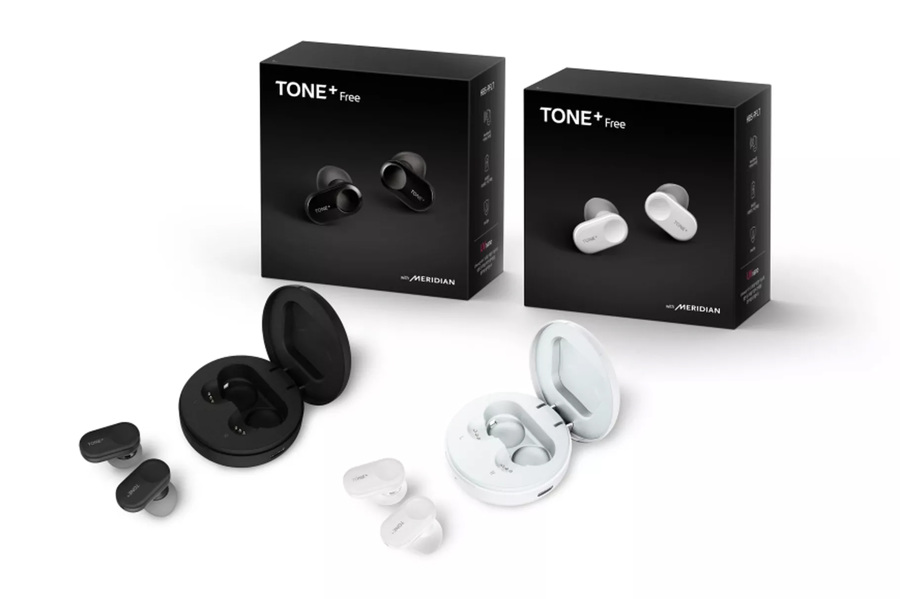 Previously, the model Free Tone HBS-FN6 technology UVnano was released in South Korea. In the United States and Europe it will be available starting next month. The exact date of release and price will update later, but in the South Korean market a new “bung” LG sold for 259 999 won (about 14 900 rubles at the current exchange rate).

a Single charge Tone Free get up to 6 hours of music. From the supplied case they can be fully charged three times. On every earphone comes with a small touchpad, so you can make calls, control music playback and trigger the voice Assistant Google. A rating of dustproof and moisture protection IPX4 protects the body Tone Free from fine particles and splashes.