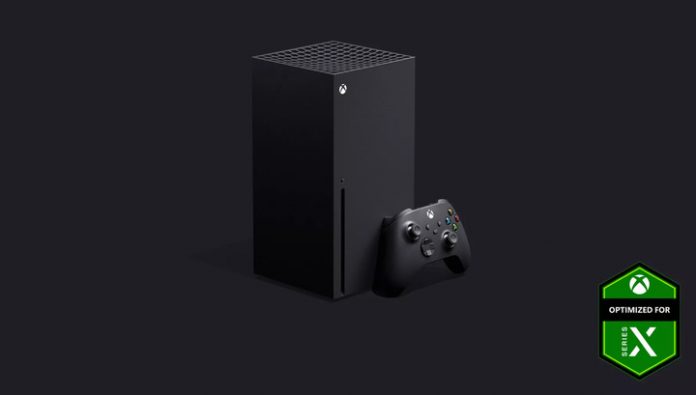 Along with gaming console Xbox Series X, which will be available by the autumn, going to be the simplified and cheaper version of the Xbox Series S. This model is designed for gamers who do not want to overpay for performance. This is evidenced by internal documents of Microsoft, appeared in the public domain.

Budget S-version will be almost twice less RAM than the Xbox Series X (7.5 gigabytes, compared with 13.5 GB), writes The Verge. In addition, the processor frequency will be reduced, and the performance is 4 teraflops vs 12 Xbox Series X.

how much would a “Lite” Xbox Series S, is unknown. Presumably, it will allow you to play the same game at the top as the full model, only they will be streamed from the cloud.

Own streaming service — xCloud — Microsoft launched last fall. It is a preview version is currently only available in USA, UK and South Korea.

xCloud allows you to stream games to Xbox and PC on any device, including smartphones and tablets. At the time of launch it was games like Gears 5, Halo 5: Guardians, Killer Instinct and Sea of Thieves.