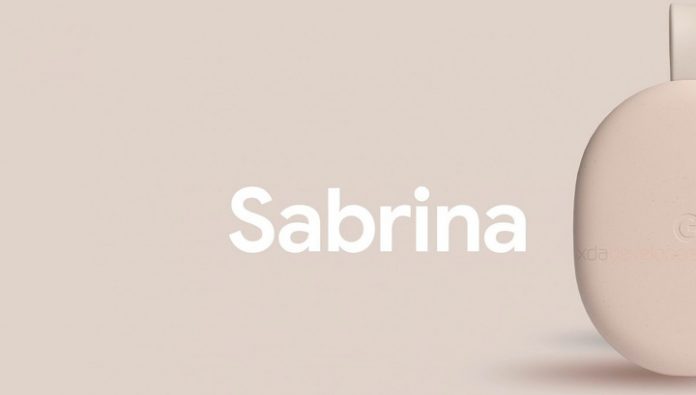 the website XDA-Developers were renderings of the next generation of set top boxes Google. According to the publication, the device will be called Sabrina, and will release it later this summer along with a new Pixel smartphone. 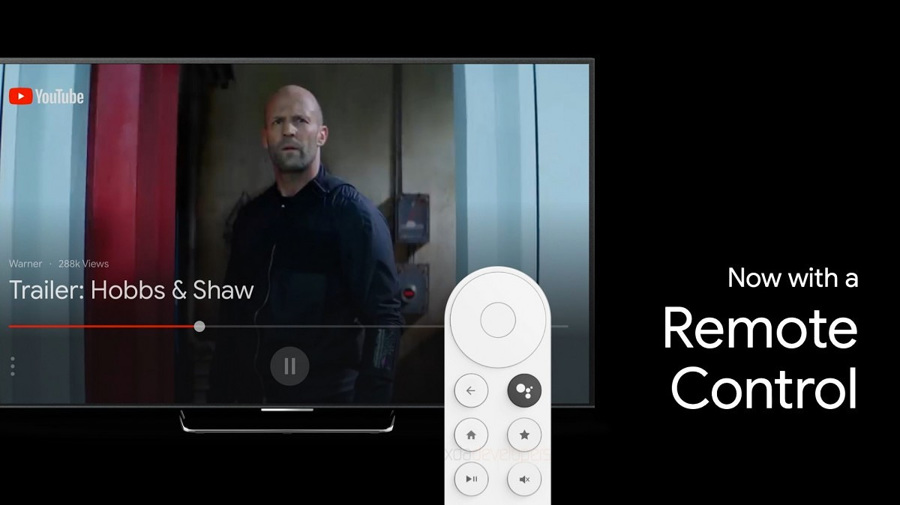 Image TV hub, as well as a promo video advertising the new interface of Android TV was taken from a prerelease version of the firmware. According to the leak, Sabrina will be equipped with its own remote control with a dedicated button to call “Assistant”, a microphone and an infrared sensor. The body of the media player will get a more oval shape than round Chromecast 3rd generation Chromecast or Ultra. The novelty will be available in pink, white and black colors. 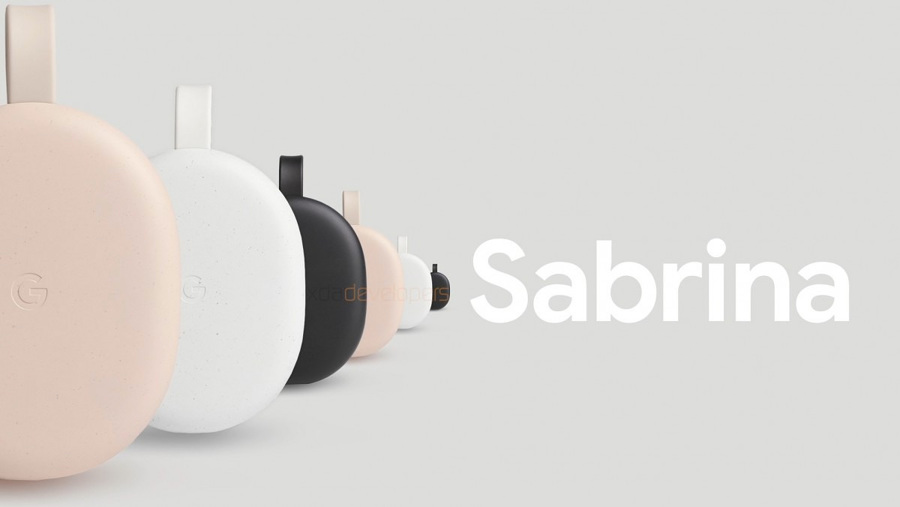 According to the authors XDA-Developers, marketing videos Sabrina did the designers of Google, so it can be considered official. The file’s metadata indicates that it was created in October of last year, a few days before the release of Pixel 4, so that the final design of the set-top box may be slightly different.

As seen in the screenshots, the interface of the new Android TV will be more focused on movies and TV shows than on the app. Service of live TV YouTube integrate directly into the OS – it can be found on the Live tab (“live”). In addition, Android TV will be able to show notifications from “smart” surveillance cameras, door bells and other devices Google Nest. 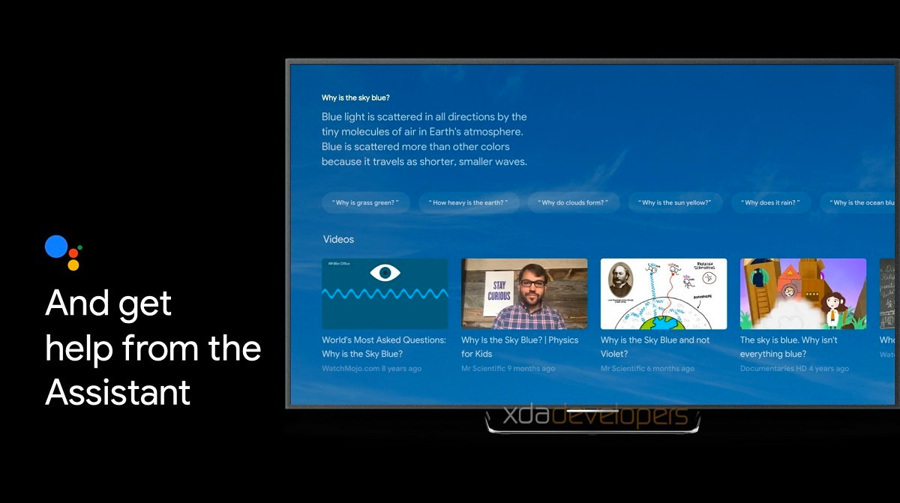 release date Sabrina is not specified. Presumably, the new Google set-top box will cost around $80. 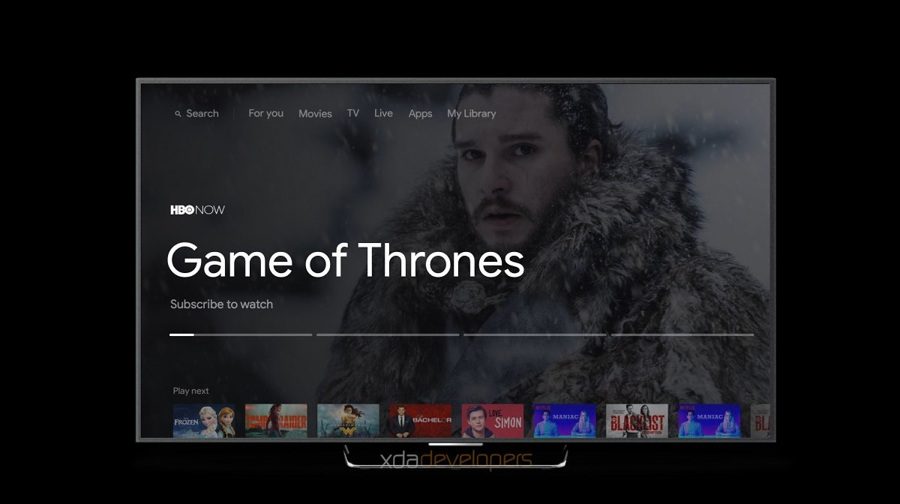 the First mention of the new Google MediaHome appeared in March. According to 9to5Google, the device is covered with a softer material and will provide an HDMI connector. Also it can play content in 4K HDR and connect to wireless networks Bluetooth and Wi-Fi.