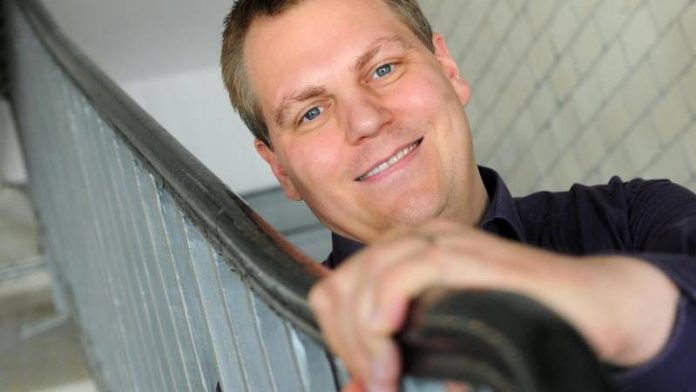 The Israeli game maker Playtika, to be held in Berlin Start-up Wooga, one of the major game developers in Germany.

currently, 180 members of the Wooga Team will work from its Headquarters in Berlin, however, continues under the direction of founder Jens Begemann, informed the company on Monday.

the purchase price has not been officially called. According to the technology Website “venture beats” are more than gone $ 100 million. Wooga mainly developed games for Social networks and Smartphones (“Pearl’s Peril”, “Jelly Splash”) and markets its Casual Games, also international.

by Playtika, based in Herzliya, in Israel, and employs over 2 000 employees at worldwide more than twelve locations, including in California. Most recently, the company was taken over by the Giant Interactive Group, a consortium of Chinese companies for $ 4.5 billion. One of the big Hits of Playtika, among others, games such as “House of Fun” or “Caesars Casino”. Overall, the company has according to own data on a monthly basis 22 million active users.

Wooga could benefit from Playtikas Strengths in terms of Artificial intelligence and the analysis of large amounts of data (Big Data), it said. Wooga bring the experience in the development of Casual Games (casual games), Playtika the technologies, “which will help us reach new audiences,” said Wooga CEO and founder Begemann.

Wooga was passed in the year 2009, among the investors, among other things, the British venture capital firm Balderton Capital, the US company Highland Capital Partners and Holtzbrinck Ventures at the time. Through every revision of spatial changes in the past few years, there have been repeated waves of redundancies. Finally, the Start-up, however, by strong international competitive pressure, in February Wooga separated from a further 30 + staff.