“Inertia” denounced by the opposition, waiting even in his camp: five weeks after his re-election, Emmanuel Macron remains surprisingly in the background, far from his image of a hurried president and the usual momentum of a majority in the campaign.

If several trips punctuated the end of his first term, the president has since consulted a lot to put his majority in battle order for the legislative elections of June 12 and 19 and prepare his future action.

The war in Ukraine also continued to feature prominently on his agenda, as did Europe with an ambitious speech on the future of the European project on 9 May in Strasbourg.

After a discreet Ascension weekend, punctuated by international telephone exchanges, at his residence in Brégançon in the Var, the Head of State will return to Brussels for a European summit on Monday and Tuesday, then field trips in France, says those around him, rejecting any immobility.

For his part, the president of the Elabe institute, Bernard Sananès, said he was “surprised at the discrepancy between the will that was that of Emmanuel Macron before the presidential election to govern until the last moment, and the impression today that at the first moment, it is slow to restart”.

Unlike François Mitterrand or Jacques Chirac, he was certainly not re-elected at the end of a cohabitation, and his second five-year term therefore fits quite naturally in the continuity of the first.

“But we don’t feel this new impetus and we can see that the French are quite critical,” said Bernard Sananès, interviewed by AFP.

The appointment of a new government, supposed to set the pace, took four weeks after the presidential victory, another unprecedented long time, leaving Jean-Luc Mélenchon and his union of the left almost alone on the front of the stage.

The president probably wanted to play for time so as not to expose the new team too soon before the legislative elections, experts believe.

“It allows not to give way to a certain number of attacks, to populate the void, and then to have a breath effect” with the announcement of the new government, explains to AFP Benjamin Morel, lecturers at the University of Paris 2.

But in this “period of relative sluggishness”, this perspective has been reduced “like a trickle”, he considers.

The government of Elisabeth Borne, whose heavyweights were already present in Act I, was widely perceived as one of change in continuity.

It arouses little enthusiasm from the French, who say they are dissatisfied with 58% of its composition, according to an Ifop-Fiducial poll for Sud-Radio published on Friday.

Most new ministers are unknown, and more often than not their appointment is seen as a bad decision rather than a good one, according to an Odoxa – Backbone Consulting survey conducted for Le Figaro.

Two weeks before the legislative elections, this sluggishness worries the majority. “There is no political lead (direction, editor’s note)”, laments a parliamentary source at La République en Marche (LREM), calling to “step up the game”.

The accusations of rape against the new Minister of Solidarity Damien Abad, LR war prize intended to capture the right-wing electorate, have also cast a chill.

Abad, “it pollutes everything, especially the Borne sequence”, notes the parliamentary source, even if the Paris prosecutor’s office has indicated that it is not opening a preliminary investigation “as is”.

The lack of “dynamics” is reflected in the voting intentions which predict a narrowing majority for the president’s camp (295 to 335 seats out of 577 according to an OpinionWay poll for Les Echos of May 25).

In the meantime, the opposition is rubbing its hands. In the countryside on Saturday in Hénin-Beaumont (Pas-de-Calais), Marine Le Pen (RN) pointed to “a feeling of power vacuum”.

“All of this is extremely slow, even though the situation for many French people is critical and urgent” in terms of purchasing power, she said.

Macron is “inert”, “his government is quite extinct”, adds the centrist Jean-Christophe Lagarde (UDI), an ally of the Republicans. 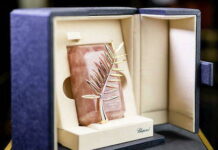 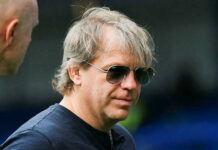 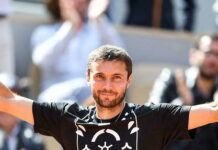 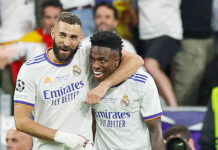 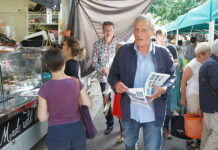 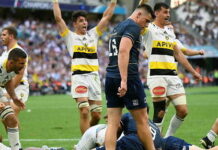 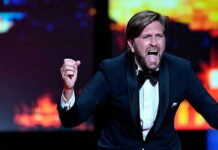 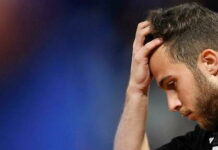 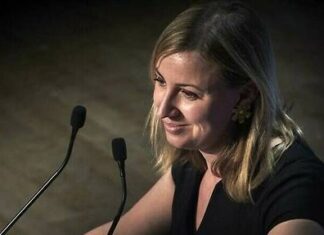