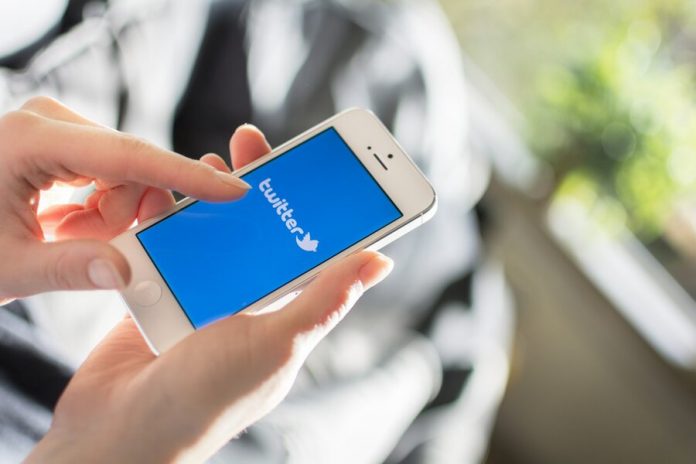 Users around the world have noted a problem with the social network Twitter. This is evidenced by the data portal Downdetector, which monitors failures of popular Internet resources.

it is Noted that the problem began at about 02:14 Moscow time. Often problems in the work of social network users face from US, UK, France, Netherlands, Japan, Mexico, Brazil and South Africa.

Russia has a problem with the Twitter complained the residents of Moscow and St. Petersburg.

Specifies that 67% of users reported problems with the app for devices with Android operating system. 23% of respondents were not satisfied with the operation of the site. With approximately 9% of the users reported failures in the application for devices from Apple.

Previously, the failure occurred in the WhatsApp messenger. Most of the users faced a problem when sending and receiving messages.