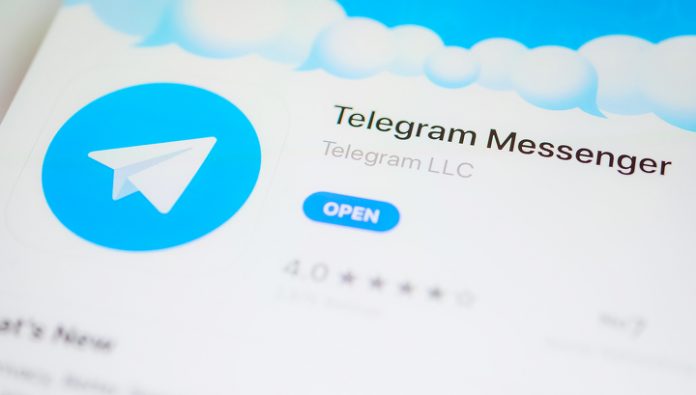 Command Telegram messenger is testing a video calling. This possibility was found in the beta version of the app (6.3) for the operating system iOS. About it writes the edition “Durov’s Code” with reference to telegram channel Beta Info.

video Chats – this is an experimental feature of the messenger, so by default it is hidden. To activate it, you need ten times quickly click on the gear icon and turn on the Experimental switch Feature. You can then make calls to contacts who also have installed the beta version of Telegram 6.3 and included video calls. 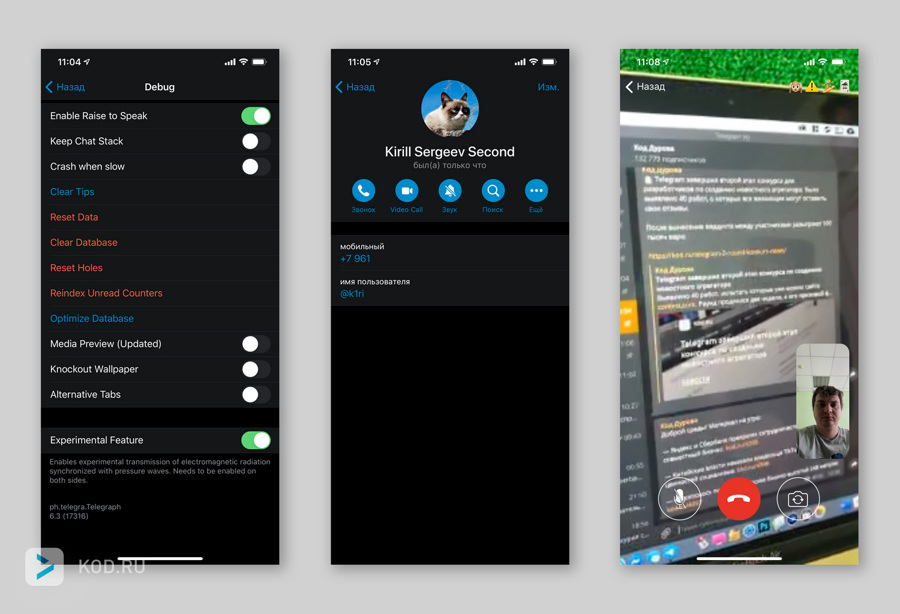 in Addition, the test version of Telegram added the ability to auto-archive chats and off notifications from strangers. Chat will be added to the archive if the user has not started the correspondence himself and did not communicate with the person previously. Archived and “smothered” will also be groups and channels that user added the men missing in the contacts list.

Another new feature introduced in beta versions of messenger – option to choose one of the avatars as your main profile picture. Previously you had to upload the image again.

Also a beta version of Telegram 6.3 introduces the ability to quickly switch to video mode “picture in picture”. To position the window on top of everything else on the screen, you need to swipe up and to close it – swipe down. Other innovations: turning off the preview video in the list of chat rooms and new animations to capture and cancel the voice message.

the Timing of the release of the stable version of Telegram with video calling is not specified.

the Telegram has been blocked in Russia since the 13th of April 2018 due to the failure to provide the FSB encryption keys to the users conversation. Last week, Roskomnadzor, positively evaluating expressed by the founder of the project Pavel Durov readiness to counter terrorism and extremism, lifted Trbowenia lock messenger.