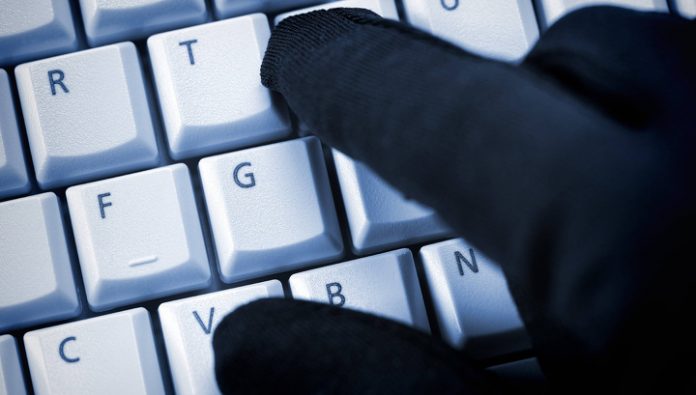 Experts of antivirus company Avast found in the App store three fraudulent VPN app. By themselves, these programs are not malicious, but belong to the type of threats fleeceware – those that attract the user’s attention free trial period, and after removal continue to deduct from his account the money. This is stated in the press release received by the editors Вестей.Ru.

According to the Avast, they found three apps scams – Buсkler VРN, Hat VРN Pro and Bеetle VРN – still available in the App Store. Moreover, none of these “VPN services” does not provide the promised amenities.

“blende” indicates a very short trial period of 3 days is clearly overpriced ($9.99 per week), suspiciously high ratings (from 4.6 to 4.8 points) and a large number of rave reviews. Experts have noticed that almost all reviews are written equally, and privacy policy of these applications have very similar language and structure.

To confirm your guesses, Avast experts made test purchases, signing up for each application. “However, when they tried to use VPN, the application, again provided the only subscription options, – told in the company. – After trying to purchase a subscription one more time, researchers at Avast have been notified that they already have a subscription. To establish a VPN connection using any application they could not.”

According to estimates from Sensor Tower, the aforementioned programs have been downloaded a total of approximately 787 thousand times from April 2019 to may 2020. Despite violations, they are still available in the App Store.

In the App store a lot of “free” apps from unscrupulous developers were trying to impose a subscription in the hope that the user will not be aware of it or forget to unsubscribe. Before you download the program, experts urge you to carefully examine the negative reviews, but also pay attention to whether to enter payment information before the start of the trial period, and what amount will be written off at the end.