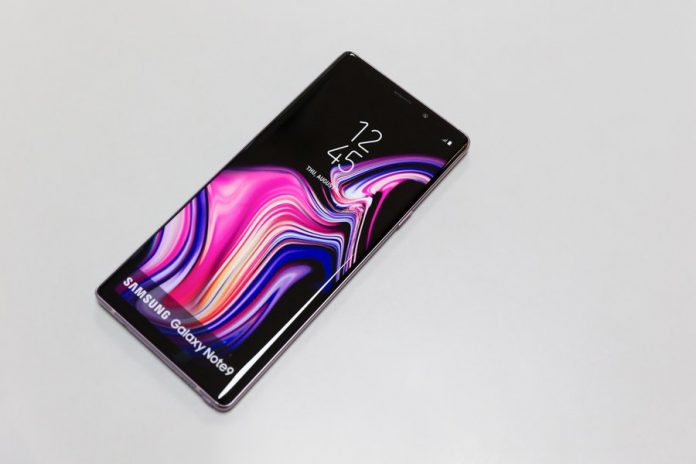 the people of South Korea have become victims of hacker attacks, built on the vulnerabilities in Samsung smartphones. It is reported portal Nate.

According to journalists, the attackers were mainly selected targets from well-known personalities, who in Korea, against the background of the movement “Eidolon” quite a lot. Five to contact police, in particular, used Samsung Galaxy smartphones.

Experts believe that hackers remotely get access to cloud users. Due to this, they could easily find call history, contacts, text messages, photos and videos that were stored on the smartphone. Victims of the hacking immediately blackmailed by threatening to publish personal data in the Network.

In late October, analysts in the field of computer security and data protection said that in 2019, the amount of leakage of personal data around the world has increased at twice the volume. According to experts, it is about 14 billions of records.