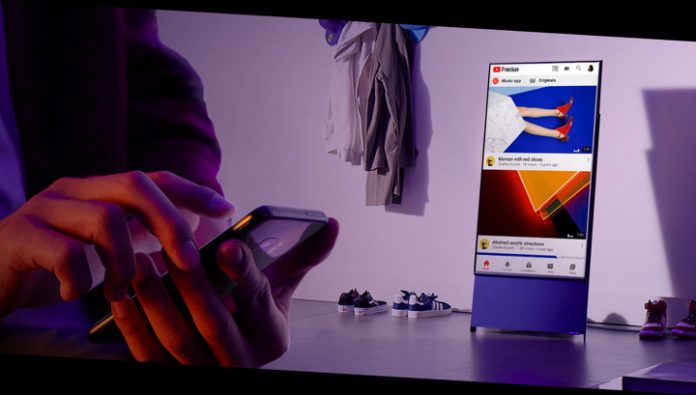 Samsung has announced the release of the Russian market a new 4K TV The Sero. The novelty is supplied with a stand and rotating 90 degrees to the screen, making it easy to view vertical video shot on camera phones.

According to the company, The Sero for the “mobile generation” people used to see the content in portrait mode from Instagram, YouTube and TikTok. In inverted form smart TV itself looks like a large smartphone.

From landscape mode to portrait The Sero goes automatically in accordance with the order in which orientation the user holds the smartphone. The picture (including apps and social networks) that was developed from a mobile device, will take up the entire screen, without black bars on the sides. To duplicate the content, just touch the smartphone to the frame of the TV. 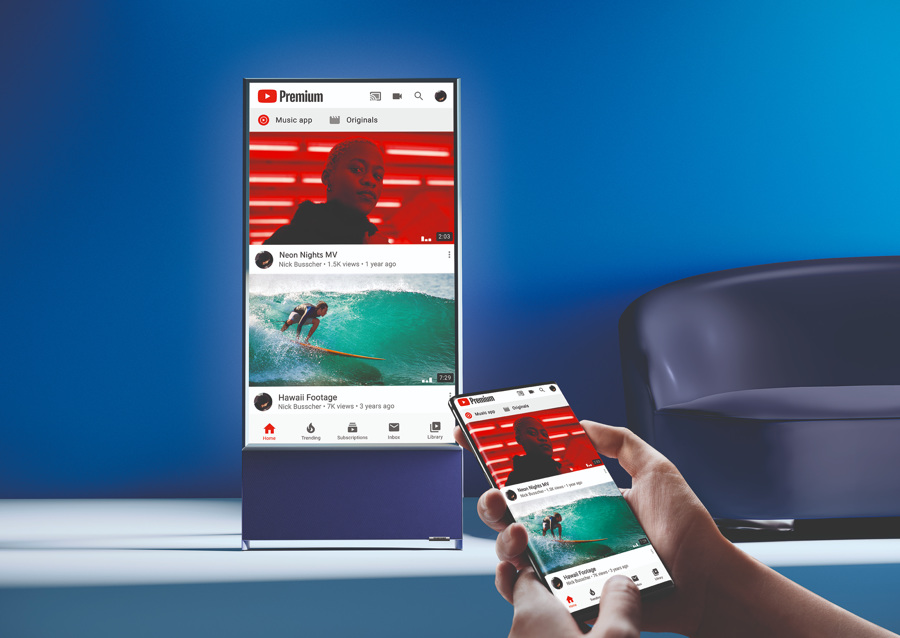 Also announced AirPlay technology 2, allowing owners of iPhones will be able to view on The Sero videos, photos and play mobile games. The image brightness is adjusted automatically depending on the ambient light level.

The Sero can be used as element of the interior – such as a clock or photo frame. For this there are five modes: “Poster”, “Clock”, “Photo”, “Sonic wall” and “Cinema”.

In Russia sales of the Sero has already begun. Official online store of novelty can be ordered for 109 990 rubles.