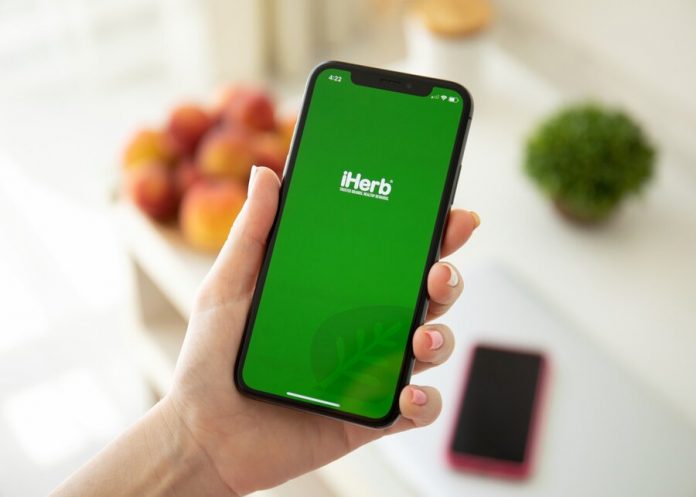 the Russian division of marketplace products for health and beauty iHerb has filed an appeal against the decision of the Ulyanovsk regional court on blocking of the mobile application in Russia. About it reports TASS.

“Our production and storage conditions correspond to the highest world standards and are certified by FDA, NSF. We are confident that our position is correct and the company does not violate Russian legislation,” – said the General Director of the Russian office of iHerb Ilya Meakin.

an appeal against the decision of the Russian court was filed by legal company Dentons, representing the interests of the marketplace. The lawyers said that the current situation will not affect the development strategy iHerb in Russia.

Earlier, the Ulyanovsk regional court of Russia took a decision to remove the app from the us app stores in the country. The regional public Prosecutor pointed out that through the implemented markeplace life-threatening dietary Supplements, herbs and homeopathy drugs.