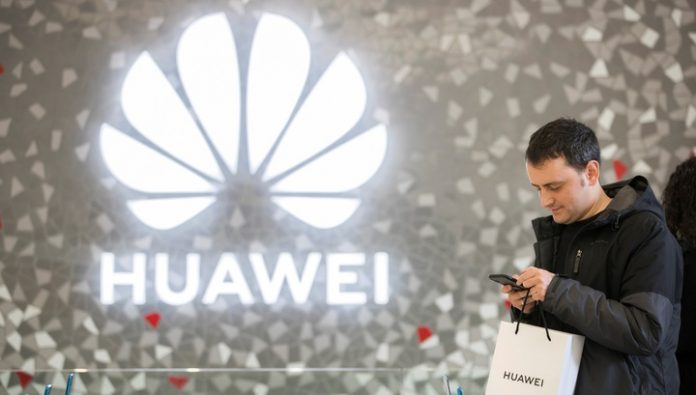 In the first quarter of 2020, supply of Chinese tablets has fallen by 30% compared to the same period last year in connection with the pandemic coronavirus, although, according to a report by research firm IDC, the recession has not affected everyone equally.

the Huawe tablet Shipments grew by 4.3% yoy to 1.5 million units. This is the single largest manufacturer of tablets in the market, which has achieved positive growth over this period, says the IDC report.

during the quarter, Huawei overtook Apple in sales, taking 40.2% of the Chinese market, compared to 35.1% in the American company, which lost the leadership after the fall in iPad sales by 42.5% yoy during the period.

the IDC Report showed that Xiaomi, Microsoft, and Lenovo faced a drop in sales in the first quarter by 5.5%, 3.2% and 1.7% of the Chinese tablet market respectively.

the pandemic has drastically reduced the supply of Chinese tablets in the first quarter of the year, but “the market opportunity arising from the pandemic, was also a surprise to the industry,” said Guo Tianxiang, a senior analyst at IDC.

High demand fueled by online education and telecommuting. In the first 10 days after New year celebrations on the lunar calendar of tablet sales in JD.com, the second largest in China the e-Commerce platform, grew by 77% yoy.

“Only the tablet business Huawei benefited from the growth of online education, because other manufacturers have missed the opportunity due to the lack of production capacity, when most factories were closed because of a nationwide lockdown,” says the IDC report. “The high demand for tablets will come down when the people will gradually return to schools and offices.”

the Strong performance of Huawei achieved not only in the conditions of tough market conditions in connection with the pandemic, but the face of the sanctions by the administration of trump, which this month tightened restrictions on the possibilities for the production of chips using American technology.

In the first quarter of the year, a subsidiary of Huawei, HiSilicon company, for the first time surpassed the Qualcomm as the largest chip supplier in China. In General, in China there has been a significant decline in production of single-chip systems for smartphones compared to the same period last year.

HiSilicon shipped of 22.21 million processors for smartphones in the first quarter of 2020, which roughly corresponds to the number shipped during the same period last year, according to a new report, Chinese companies CINNO Research. HiSilicon has managed to increase its market share to 43.9 per cent from 24.3% in the first quarter of 2019. On the second and third positions located from Qualcomm and MediaTek, who took 32.8 per cent and 13.1 per cent of the market respectively.

the Study CINNO, which tracks the semiconductor market in the country, does not disclose data on the supply of Qualcomm or other suppliers, but argues that the proportion of American firms on the market in March fell to 32.8% compared with 48.1% in the same period last year.

In the first quarter of 2020, Huawei smartphone shipments grew by 6% compared to last year, according to the Counterpoint Research report released Wednesday. Huawei is also trying to reduce its dependence on American components, with a key role to play chips for smartphones.

the Growth of Huawei in China increased its market share in processors for smartphones. But this growth was also due to domestic competitors of the company, which are some of the key clients of Qualcomm.

In August, CEO of Qualcomm Steve Mollenkopf said that the focus of Huawei in the Chinese market has hurt American companies. “As a result of the export ban, Huawei has shifted its focus towards increasing share of the domestic Chinese market, where we see no corresponding benefit in income from production or licensing”, — he told investors during a conference call about the earnings. The fact that Qualcomm sells chips domestic rivals Huawei, such as Xiaomi and Oppo. According to research firm Canalys, in 2019 the supply of both of these companies declined.