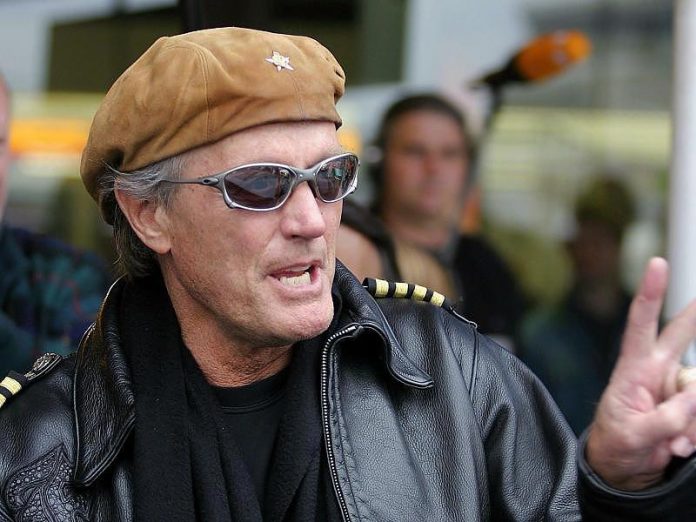 He died on Friday at his home in Los Angeles of lung cancer, informed the family of the actor. The son of Hollywood Star Henry Fonda and the younger brother of Jane Fonda was 79 years old.

The two-time Golden Globe award winner died of jurisdiction to respiratory arrest. He had been ill for longer due to lung cancer, reported in the industry magazine “The Hollywood Reporter” citing a spokesman for the actor.

Peter Fonda was best known for his role in the cult film “Easy Rider” from 1969. For the Road-Movie with Jack Nicholson and Dennis Hopper, Fonda received an Oscar nomination; however, not as an actor but as a screenwriter. Almost 20 years later, he was nominated for his role in “Ulee’s Gold” again for the Film.