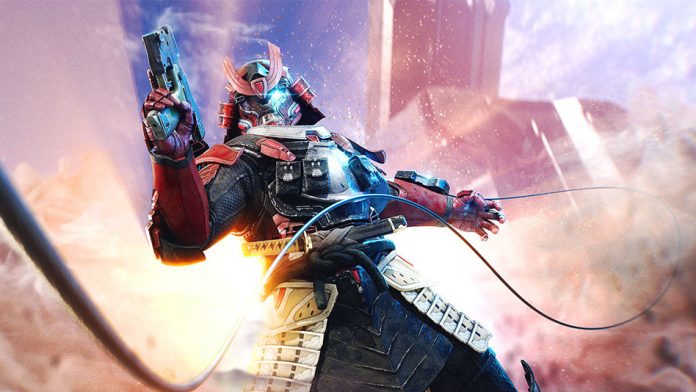 Halo Infinite’s story will not be limited to John Masterchief’s adventures and his holographic girlfriend. Infinite’s multiplayer will tell a continuing sci-fi story, Joseph Staten, the creative head of Infinite, suggested in a post this Wednesday.

343 delved deeper into the features of Halo Infinite’s E3 multiplayer showcase. The team explains how “Halo Waypoint” companion app was reworked to allow you to customise your Spartan outside-of-game. They also outline the reasoning behind the permanent battle passes. Ryan Paradis, the live team design director, called the traditional model “not enjoyable and not player-first”.

“We want the pass to be a supplementary reward stream for all the effort you have already put into the game. It’s a chore for me to play a game just to get the Battle Pass.

Staten, a Halo veteran, concludes the post by stating that Infinite’s multiplayer will be a continuation of the larger narrative, with each season pushing the story forward. This isn’t unusual for F2P shooters (see Fortnite’s constant twists), but this is new for Halo, who has generally treated multiplayer as an independent entity.

Staten stated that “At the heart of our plans are a goal to deeply roots your Multiplayer character within the larger Halo universe, and give them an active role in Halo’s story moving forward.” We are not yet ready to reveal details about how we will do this in the Seasons or years ahead.

This season, Heroes of Reach, will begin with what seems like a return visit to the site of Halo’s inciting tragedy. The season will be pushed forward with free, weekly-long events that feature themed cosmetics and their reward tracks. “Fracture” events, which occasionally break canon, will offer samurai power armor and other items.

Staten asserts that the first season is set during a “transformational time” in the story. He seems excited about the chance to explore the setting beyond Master Chief–an elderly soldier who could probably do with a permanent nap .