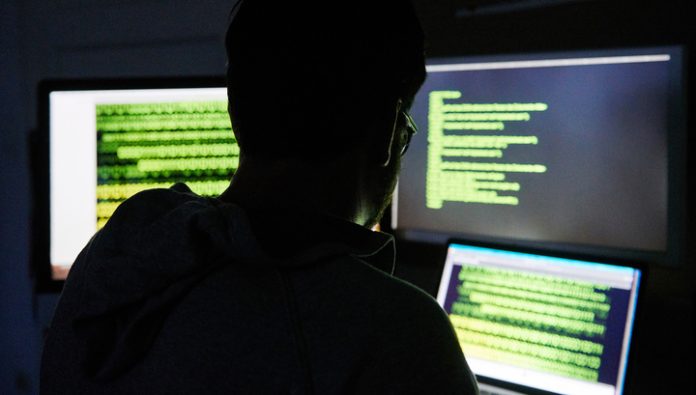 In comments to the publication TechCrunch, a Google spokesperson said that Iranian group was aimed at hacking into personal email accounts of employees of trump’s campaign, while Chinese hackers attacked the accounts of Biden’s staff. The attacker tried to use phishing to obtain personal data.

the Press secretaries in the campaign said that they know about the attempted attack, but it was not successful. Representatives of the headquarters Biden said from the very beginning assumed that cyber attacks will occur, but to cyber security staff take very seriously.

the names of the groups indicate about the goal of APT attacks (eng. advanced persistent threat — “targeted cyber attacks”) usually include establishing and expanding its presence within the information technology infrastructure of targeted organizations for the implementation of the intent of extracting information, disruption or interference to critical aspects of tasks, programs or services; or in order to take a position, allowing to carry out these intentions in the future.