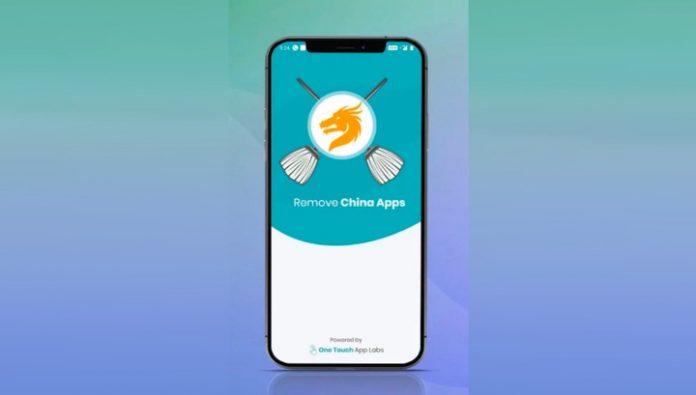 Remove App China Apps rapidly gained popularity in India against the background of confrontation of the country with China on the border in the Himalayas, removed from the Play store.

the Program allows you to identify the applications created by the Chinese developers and “bulk” delete them from your smartphone or tablet. However, this is contrary to the policy of Google, which prohibits to encourage users to remove or disable other third-party programs.

Since the release in may Remove China Apps downloaded over five million times. Most often the app put, users from India, which enabled him to lead the local chart Play Store. According to App Annie, “anti-China” program was popular and in Australia, where he held fifth place in the category of utilities.

Some Chinese users in response advised the Indians that deletes applications from Chinese companies to be consistent and at the same time to throw their smartphones, most of which are designed and made in China. However, writes TechCrunch, the campaign for the removal of Chinese programs in India could have significant consequences to holders of the TikTok or UC Browser Indian market for them is the key outside of China.