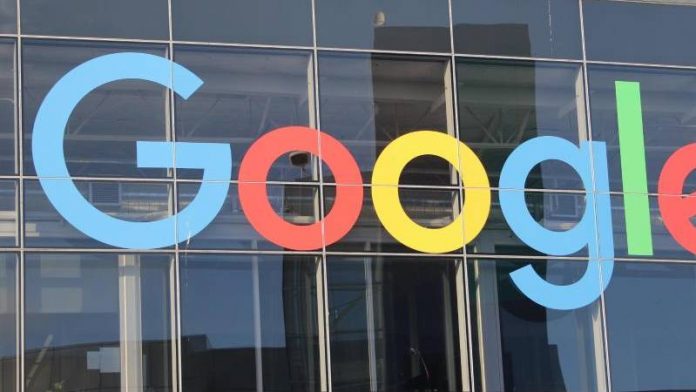 Google wants to get in with a Streaming service for video games into the Games business. The idea is that the games are actually on Google’s servers in the network and on the devices of users via a fast Internet connection to be transferred.

With the offer, Google is competing with suppliers of game consoles, and advanced Gaming PCs. The platform with the name of Stadia to go in the current year.

According to the Cloud model, a selection of PC-Games in the high 4K resolution available, and later 8K to follow. To control Google introduced on Tuesday a Controller of its own design. The device looks like previous controllers for consoles or gaming PCs, but has two additional buttons. With one of them you can trigger the voice assistant, Google Assistant, to provide, among other things, tips for the game. With the other button, the game can be broadcast in real time on Google’s video platform YouTube.

YouTube should also play a role as a Portal to Stadia: So you’ll see a different player, and directly from the view itself in a game on the Cloud service, you can get in.

The games service will be on PCs, via the Chrome web browser of the Internet group, on Tablets and Smartphones with the Google Android operating system as well as on TVs. No information, meanwhile, whether the Stadia will also be available on iPhones and iPads by Apple available.

other major questions were left to the announcement of open. So Google did not comment at all to the business model. It remained unclear how big the games will be selection. Only a few games were definitely announced, including the upcoming Ego-Shooter “Doom: Eternal”. In a Test, Google had in the past few months already, “Assassin’s Creed: Odyssey” via the Cloud play. In addition, the group is a private game development Studio.

The Google-entry into the game business is also a win for the chip group AMD he has to provide the graphics Hardware for the specialised servers in the Google Cloud. The AMD stock closed after this announcement the US-trading with a Plus of almost twelve percent.

Google, with the announcement of the pioneer in the games-Streaming, the to have a great future, especially in connection with the future super-fast 5G data radio predicted. Also of Microsoft, the provider of the Xbox game console, is expected to be a similar Service. Sony has been offering for some time now for Streaming older games on his Playstation.