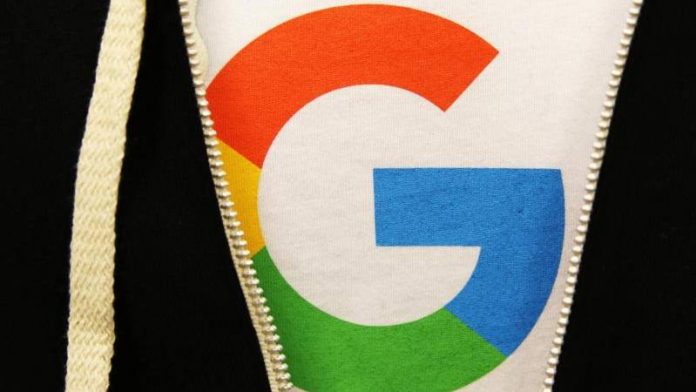 Google wants to get in with a Streaming service for video games into the Games business. The platform with the name of Stadia to go in the current year to the Start of how the Internet heralds the group.

The idea is that the games are actually on Google’s servers in the network and on the devices of users via a fast Internet connection to be transferred.

After this the Cloud model will be Playing a selection of PC high 4K resolution available. To control Google introduced a Controller of its own design. The gameplay can be in real-time on Google’s video platform YouTube to transfer recorded. With the offer, the group competes not only with manufacturers of game consoles, and high-powered Gaming PCs, but also with specialized video services such as Twitch from the house of Amazon.