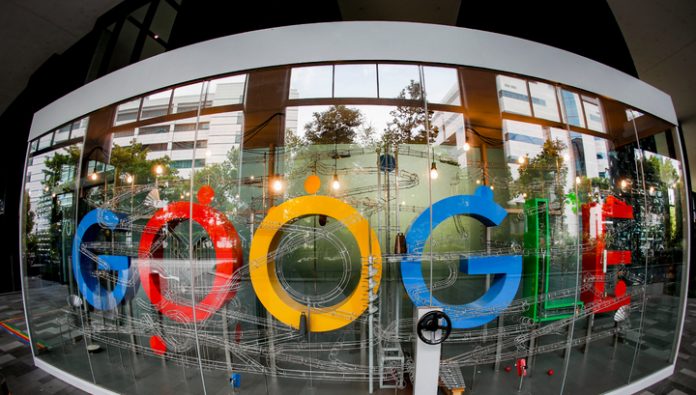 Google said it would pay some of the media in Australia, Brazil and Germany for high-quality content and expects to sign more deals with other media.

it is Noted that the first agreement was signed with the German Der Spiegel, Frankfurter Allgemeine Zeitung, Die Zeit and Rheinische Post, the Australia group Schwartz Media, The Conversation, Solstice Media, as well as Brazilian Diarios Associados and A Gazeta.

the American Internet giant for many years trying to dissociate itself from calls to pay the media for the use of their content. European media group was among the most vehement critics of Google.

the New licensing rules will apply to Google News and feed recommendations Google Discover. Google representatives also announced that the company will also pay, if possible, for free access for users to paid articles to increase the number of publishers.

In April, the French competition authority ordered Google to pay French publishers for use of their content, while Australia said it will make the company and Facebook to share advertising revenues with local media groups.

Facebook categorically rejects calls to share advertising revenues with local news organizations, claiming that technology companies should not take on the burden of the support of the media.

In Facebook noted that can remove content from its platform without any major impact on the company’s business, as the news make up only a “very small part” of what users see in their news feed.

“Despite the decline in the level of engagement in news content over the last two years was observed […] the revenue growth, which testifies to the fact that news content is largely replaced with a different content for our users and that the news does not bring valueclosing long-term value for our business,” writes the company.

Australian Commission on competition and consumers (Australian Competition and Consumer Commission; ACCC) puts up for discussion the question of whether media companies to collectively boycott such platforms as Facebook, if the American tech giant will not agree to provide publishers and media more support.

Facebook said that private technology companies are not responsible for the investment of money in the media industry. “You can’t expect two private companies, Facebook and Google, will be responsible for supporting public benefit and solution to the problems facing the Australian media industry,” writes Facebook.

While this particular case is in Australia, the problem is more global. The power of social media and their impact on the business model of news publishers increased, as the company can determine how traffic is routed on news sites.