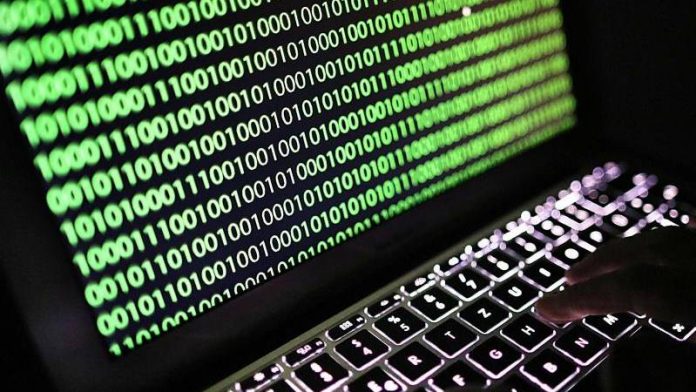 In the case of attacks on mobile operators around the world, hackers can have, according to a US-Israeli security company in the past year, the sensitive data of hundreds of millions of customers stolen.

The security firm Cybereason suspected of a Pro-government group from China, have in the past few years, with sophisticated Phishing attacks, the networks of at least ten suppliers in Europe, Asia, Africa and the middle East, infiltrated, such as a published on its Website report. Whether a German operator belongs to, was initially not known, and no independent confirmation of the accusations was.

The attackers have gained according to the Report, access to the corporate networks of the provider. It would have access to a lot of customer information, including billing data and connection data from the mobile phones submitted to Geo-data and also passwords. In its campaign called “Operation Soft Cell” had you taken specifically, 20 persons to be targeted, in order to collect specific information about you, including military members, dissidents and spies with ties to China, as the US newspaper “Wall Street Journal” reported. For more information on the alleged Affected Cybereason not made.

According to the company, the attack carrying the handwriting of the well-known Hacker group APT10. The acronym APT stands for the technical term “Advanced Persistent Threat” (“Advanced Persistent threat”. APT10, the be said of them in the scene also Links to the Chinese Ministry of state security. It could not be excluded, that is actually a different group or a different state to put behind the action.