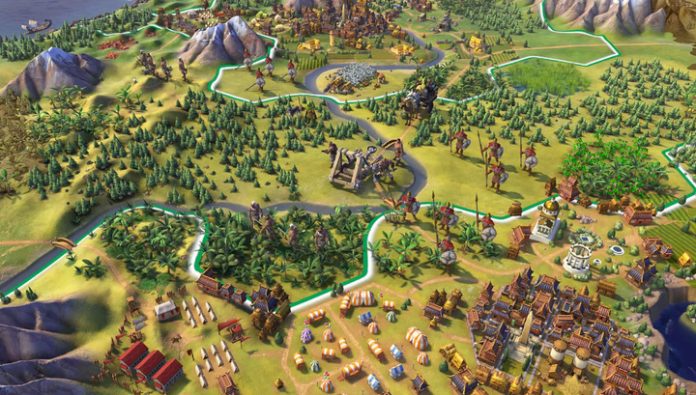 Store Epic Games Store continues to delight gamers with free games. This time under the distribution of hit turn-based strategy Sid Meiers Civilization VI, which is out of stock is sold for 1 999 rubles.

Free to hit cult series from Sid Meier it is possible until 28 may, 18:00 Moscow time. After downloading a copy of Civilization VI for the PC will remain in the library forever. To take her back, you need to have an active account connected with Epic two-factor authentication.

Civilization VI is the heiress of the franchise, which started in 1991. The sixth part of the legendary strategy was released by the Studio Firaxis Games in October 2016. As for the game continues to get new content. For example, recently the addon New Frontier Pass, which adds eight new civilizations, nine leaders and six regimes. It can be bought separately for 1 999 rubles.

From 14 to 21 may in the Epic Games Store handing out free Grand Theft Auto V is a popular action game from Studio Rockstar. The influx of people willing to download the game proved so great that the store servers were inaccessible for almost the whole day.

Since the launch of the Epic Games Store in December 2018 the company has given away several dozen games. In January, representatives from Epic said that they will continue to make gifts to gamers for 2020.