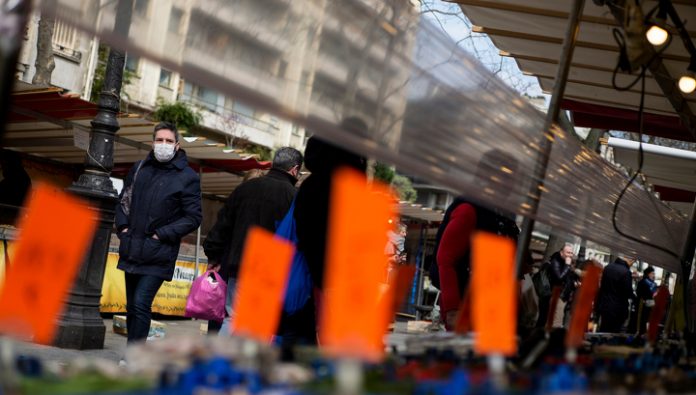 Mobile app StopCovid, launched in France to track potential contacts with an infected person coronavirus infection was virtually useless. The program was established about 1.9 million people, but for three weeks she sent a total of 14 notifications. This writes TechCrunch with reference to the Minister for digital technologies, France Cedric O.

If a person has been diagnosed positive for COVID-19, he may receive from the medical services QR code and enter it in StopCovid. After that, other users who have interacted with the patient during the last two weeks will get a notification.

Despite this, the service has been ineffective. The fact that they had been diagnosed with COVID-19, indicated only 68 people, and the server StopCovid recorded 205 social interactions. Warnings about potential contact with an infected received only 14 users. In addition, three weeks is 460 thousand people and completely removed the program.

According to the Minister, StopCovid not to blame. He said that French citizens could make an erroneous conclusion about the end of flash COVID-19, although the new cases recorded in the country every day. Cedric also admitted that the presence of infection was reported by only a very small part of users StopCovid.

“the App works well. In short, we can trace most of the contacts who need to keep track – said the politician. – If I regret anything, it is that the program is incompatible with other European countries”.

According to him, StopCovid does not require specifying the name and address, so the French authorities will conduct surveys to learn more about users. In addition, the Minister promised to improve the app itself, and also to start sending QRcodes in the mail.