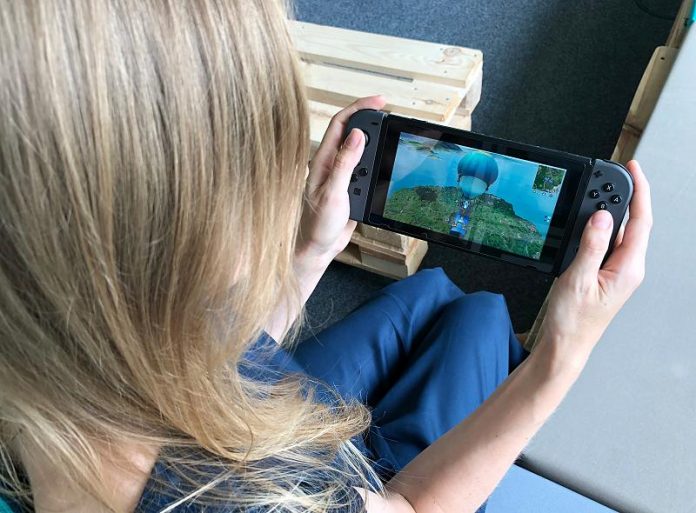 The tournament goes on for several days and takes place in the Arthur Ashe stadium in New York City, where the US Open will be played. The sports facility with a capacity of over 23,000 visitors. But Fans who want to follow the tournament, don’t have to make the long journey to New York. Multiple Streams of spectators can be there live.

The Fortnite World Cup, there are four different tournaments spread over three days. On Friday the tournament starts. In the Creative-Finals play in eight teams of Four different modes of the game in the creative mode against each other. The Chicken Champions with the team leader, Ninja, and Llama and Record co. with the Youtuber HandOfBlood are.

The actual competition is on Saturday, with 50 of the best Duos. To be able to play the game has played out each Pair before a heavy qualification over a number of weeks. On Sunday, the big solo then the tournament.

In the PCP In the