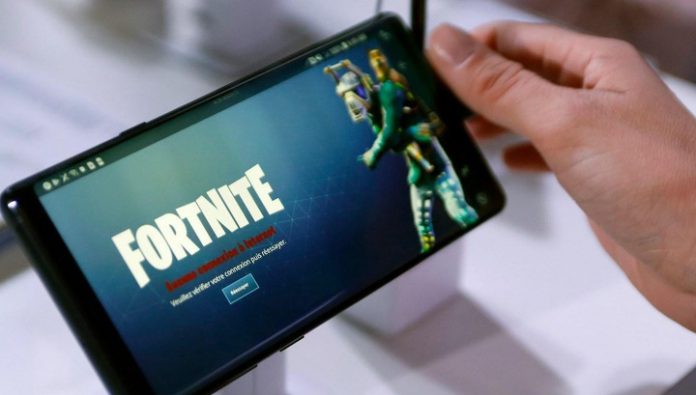 the Company Epic Games, which develops the popular online game world shooter Fortnite — decided to make some changes. Although official comments on this matter have been produced, changes are obviously caused by the wave of protests against police violence in the United States and reluctance to hurt the feelings of some players.

according to The Wall Street Journal and confirmed by the gamers from the game was gone police cars. Source WSJ said: the company did not want to make a political statement. Just Epic decided to show “sensitivity to problems” faced by some players in real life.

In the past, Epic has stated that he does not intend to ban players in Fortnite for political speech. Made in October 2019, the statement was a response to ban competitors from Blizzard supporter of the protests in Hong Kong.

Earlier, many companies from the gaming industry showed solidarity with the movement to protect African Americans from police brutality Black Lives Matter. For example, in a shooter Call of Duty: Modern Warfare came an additional screen with an appropriate message, and Rockstar has temporarily stopped the online version of Grand Theft Auto and Red Dead Online “in memory of George Floyd”.

a Wave of protests, has repeatedly violent, began in the United States after the death of a black resident of Minneapolis, George Floyd in the actions of the arresting police officers.