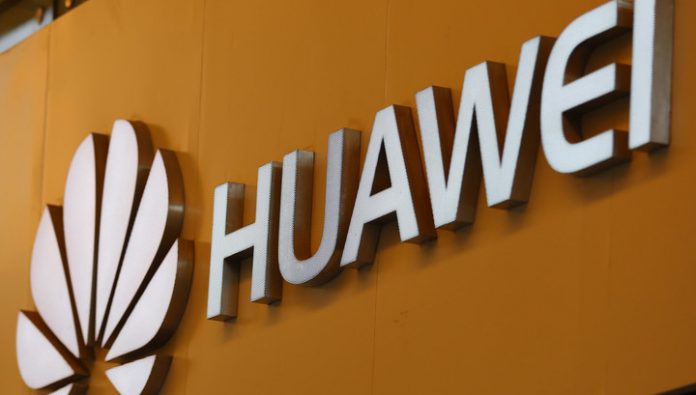 Despite the us sanctions, deprived of its Android device with Google services, Chinese Huawei has managed (at least for one month – April) for the first time in history to become a leader among the suppliers of smartphones. It is reported by Gizmochina, citing data from research firm Counterpoint Research.

According to analysts of the company, which in a letter to the newspaper confirmed the Vice-President of Counterpoint research, Neil Shah, in April 2020 to devices and Huawei Honor had 19% of deliveries of smart phones in the world, while Samsung took second place with 17%.

the Success of Huawei can be attributed partly to the Patriotic enthusiasm of Chinese consumers, who by their labour supported yuan suffering under the political pressure of the Washington firm, abandoning the purchase of Apple or Samsung.

the Second factor is the dynamics of the pandemic in different countries. If China in April, has mostly recovered from coronavirus and progressively removed the restrictive measures in many other countries of the world in April fell the most restrictive lockdown. As a result, overall sales of smartphones in China was higher than usual, which benefits the there having significant market share of Huawei. At the same time, its competitors had big problems to sell its products in Europe, India or the United States.

there is No guarantee that Huawei will manage to keep the lead with the return of major world economies to normal economic activity – sales of Samsung, it is likely to recover, but the interest of consumers outside of China to the smartphone without Google services is unlikely to grow.