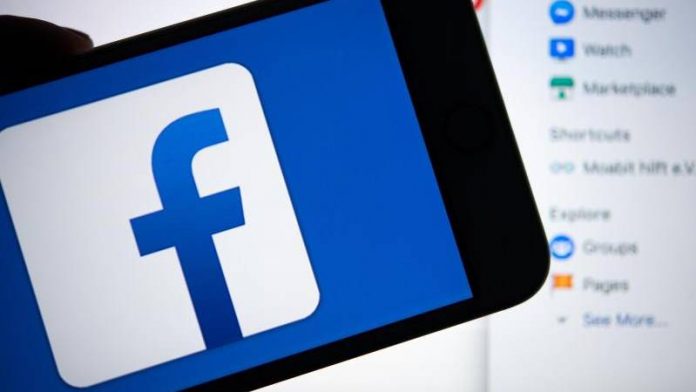 Facebook has deleted from October to March, more than three billion Fake accounts. The company informed. In the last quarter of 2018, there were 1.2 billion accounts, in the first quarter of this year to 2.19 billion.

according to the report, were added together, more than twice as many as in the six previous months. Facebook announced the vast majority of the accounts was shortly after creation discovered before they could be active. The network has a monthly total of around 2.4 billion active users, and estimates that five percent of are fake.

Facebook is not since the US presidential election in 2016, criticised for not doing enough against the proliferation of Fake accounts.